There is no respect for others without humility in one's self.
--Henri Frederic Amiel

Design 13 Henri Frederic Amiel Quote: There Is No Respect For Others Without Humility In One's Self.- Black Text On Quotes Background

Design 14 Henri Frederic Amiel Quote: There Is No Respect For Others Without Humility In One's Self.- White Text On Starry Pic Background

Design 15 Henri Frederic Amiel Quote: There Is No Respect For Others Without Humility In One's Self.Printed In White Text On Seashore Background 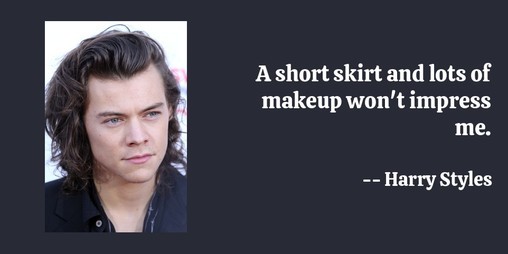 A short skirt and lots of makeup won't impress me. 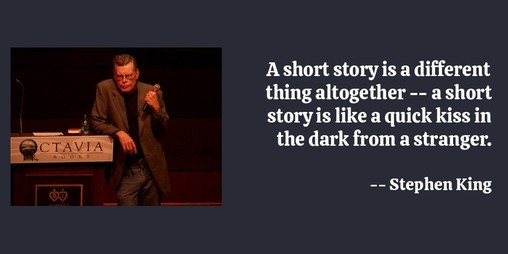 A short story is a shard, a sliver, a vignette. It's a biopsy on the human condition but it doesn't have this capacity to think autonomously for itself.

A short story is a sprint, a novel is a marathon. Sprinters have seconds to get from here to there and then they are finished. Marathoners have to carefully pace themselves so that they don't run out of energy (or in the case of the novelist -- ideas) because they have so far to run. To mix the metaphor, writing a short story is like having a short intense affair, whereas writing a novel is like a long rich marriage.

A short story is confined to one mood, to which everything in the story pertains. Characters, setting, time, events, are all subject to the mood. And you can try more ephemeral, more fleeting things in a story -- you can work more by suggestion -- than in a novel. Less is resolved, more is suggested, perhaps.

A short story is one idea; a novel is a whole soup of them.

A short story is something that I think can be intuited and envisioned and held in your mind almost at once. 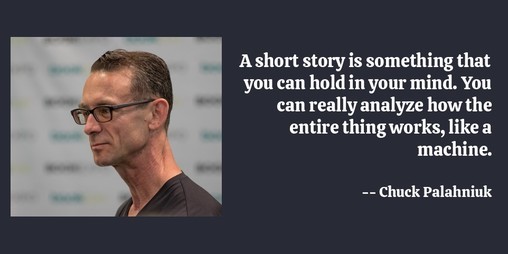 A short story is something that you can hold in your mind. You can really analyze how the entire thing works, like a machine.

A short story is the shortest distance between two points; a novel is the scenic route. 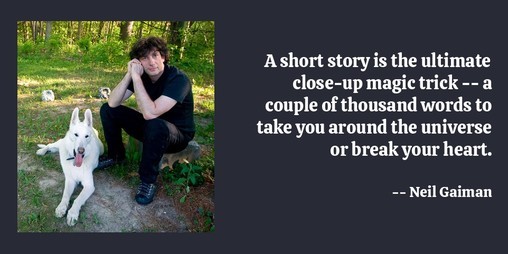 A short story is the ultimate close-up magic trick -- a couple of thousand words to take you around the universe or break your heart. 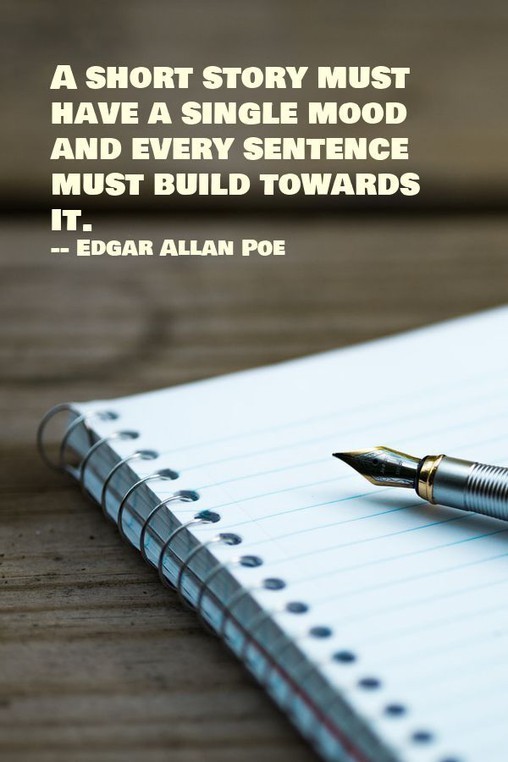 A short story must have a single mood and every sentence must build towards it.

A short story padded. A species of composition bearing the same relation to literature that the panorama bears to art. As it is too long to be read at a sitting the impressions made by its successive parts are successively effaced, as in the pa.

A short telomere represents a persistent and non-repairable damage to the cells, which is able to prevent their division or regeneration. 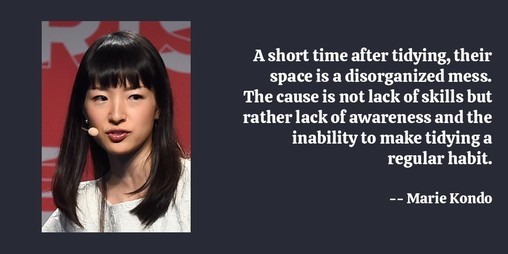 A short time after tidying, their space is a disorganized mess. The cause is not lack of skills but rather lack of awareness and the inability to make tidying a regular habit.

A short, glorious life in service of a greater good -- say, the life of the Spartans at Thermopylae, or the pilots in the Battle of Britain, of whom Winston Churchill said 'Never have so many owed so much to so few,' -- that is worth praising. But for glory alone? I think not.

A short-order cook, just off work, makes easy tracking for lions and worse.

All quotes by Henri Frederic Amiel: