There are always flowers for those who want to see them.
--Henri Matisse

Design 11 Shade Under A Green-Leafed Tree

Design 15 Three Women Sitting On Rock Near Body Of Water

Design 16 Silhouette Of Mountain During Sunset

Design 17 Silhouette Of Mountain During Sunset

Design 18 Henri Matisse Quote: There Are Always Flowers For Those Who Want To See Them.- Black Text On Quotes Background

Design 19 Henri Matisse Quote: There Are Always Flowers For Those Who Want To See Them.- White Text On Starry Pic Background

Design 20 Henri Matisse Quote: There Are Always Flowers For Those Who Want To See Them.Printed In White Text On Seashore Background 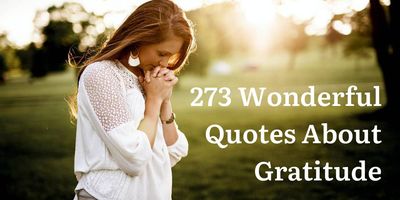 America is a country of strong families and strong values. My life's been blessed by both.

America is a country ready to be taken, in fact, longing to be taken by political leaders ready to restore democracy and trust to the political process.

America is a country that doesn't know where it is going but is determined to set a speed record getting there.

America is a country that has been skating for ages on its unparalleled ability to look marvelous on the outside.

America is a country that is now utterly divided when it comes to its society, its economy, its politics. There are definitely two Americas. I live in one, on one block in Baltimore that is part of the viable America, the America that is connected to its own economy, where there is a plausible future for the people born into it.

America is a country that prides itself on being able to identify a 'straight shooter' or 'the genuine article' when it comes to our leaders. As a nation, we can 'feel it in our gut' when someone is giving us a bum steer.

America is a country that seems forever to be toddler or teenager, at those two stages of human development characterized by conflict between autonomy and security.

America is a country that, even with all its flaws, has been able to flourish because there is a certain ideology about fighting for what you believe in. What you choose to believe in -- no matter how small or big it is -- is what you believe in, and that ideology has made America.

America is a country where the Olympics and the divorce lawyers both have the same slogan -- Go for the Gold.

America is a country with so much opportunity. I'm living the blessings of what this country offers. 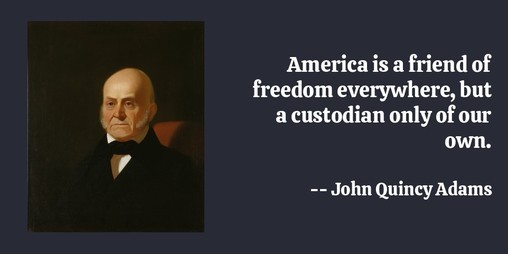 America is a friend of freedom everywhere, but a custodian only of our own.

America is a fundamentally good country. We have good people with good values who want to do the right thing. But the structures of power that exist are working to their own ends to extend their capability at the expense of the freedom of all publics.

America is a giving nation and very compassionate. 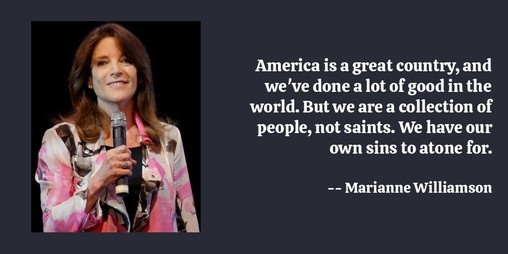 America is a great country, and we've done a lot of good in the world. But we are a collection of people, not saints. We have our own sins to atone for.

America is a great country. I've been in the south, in the center and in the north. I like it. Americans are very good people. There's just too much air-conditioning.

America is a great country. It has a lot of work to do. The bottom line is it's easy to talk; it's easy to have the media pick up on something, and it's hard to have the patience to put something in place you can build on that will make sure each citizen has their equal rights.

America is a great country. It has many shortcomings, many social inequalities, and it's tragic that the problem of the blacks wasn't solved fifty or even a hundred years ago, but it's still a great country, a country full of opportunities, of freedom! Does it seem nothing to you to be able to say what you like, even against the government, the Establishment?

America is a great country. We are so wealthy. But our one remaining challenge is to fulfill the potential of all our people. And the only way we can do that is to try to bring everybody together to a higher place.

All quotes by Henri Matisse: