You were born to be a player. You were meant to be here. This moment is yours.
--Herb Brooks

Design 1 Pot On Window With Flowers

Design 3 Silhouette Of Mountains Under Blue Sky During Daytime

Design 8 Herb Brooks Quote: You Were Born To Be A Player. You Were Meant To Be Here. This Moment Is Yours.- White Text On Starry Pic Background

Design 9 Herb Brooks Quote: You Were Born To Be A Player. You Were Meant To Be Here. This Moment Is Yours.Printed In White Text On Seashore Background

Hire people who are better than you are, then leave them to get on with it. Look for people who will aim for the remarkable, who will not settle for the routine.

Hire people who are smarter than you, and don't be afraid to work with them as partners. Make it clear that you plan to learn from them, not just the other way around. The right, smart, motivated people respond very well to that approach, particularly coming from a younger manager like I am.

Hire sales people who are really smart problem solvers, but lack courage, hunger and competitiveness, and your company will go out of business.

Hire the best people you can find. This was kind of easy in the early days of foursquare -- we hired our friends who were really passionate about the stuff they were building. We have a superstar team not just because their resumes are so strong, but because they've been passionate, thinking about and tinkering in this space forever. Those are the people you want to surround yourself with.

Hire the best people, and trust what you hired them to do.

Hiring and retaining talent in the tech industry is expensive and vital. Those people have real power over their bosses, especially because it is often fairly easy for them to find work elsewhere, and employee walkouts are terrible PR for these leaders who are often obsessed with their public image.

Hiring foreigners is more expensive and more difficult than hiring locals, because of the visa fees and long lead times for visa processing. And companies face a backlash by anti-immigrant groups for hiring foreigners. So they do it only because they have to.

Hiring great people is almost the most important thing you can do as a leader because they enable you to scale, and they create better leverage for you and your time.

Hiring people is an art, not a science, and resumes can't tell you whether someone will fit into a company's culture.

Hiring someone to look after your children is about the most important thing you will ever do in your life. 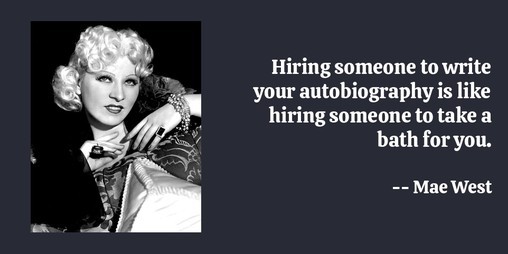 Hiring's tough. It's not just filtering through hundreds of applications and blocking out big chunks of your day for interviews -- those are the simple parts. The difficult thing is the nagging feeling that, despite your best efforts, the perfect candidate will somehow fall through the cracks.

Hiro is a talented drifter. This is the kind of lifestyle that sounded romantic to him as recently as five years ago. But in the bleak light of full adulthood, which is to one's early twenties as Sunday morning is to Saturday night, he can clearly see what it really amounts to: He's broke and unemployed.

Hiro watches the large, radioactive, spear-throwing killer drug lord ride his motorcycle into Chinatown. Which is the same as riding it into China, as far as chasing him down is concerned.

Hiroshima does not look like a bombed city. It looks as if a monster steamroller had passed over it and squashed it out of existence.

Hiroshima had a profound effect upon me.

All quotes by Herb Brooks: 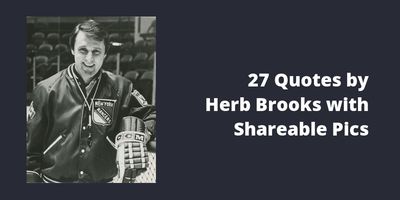