What will the axemen do, when they have cut their way from sea to sea?
--James F. Cooper

Design 5 Close Up Photo Of Tree

Design 18 James Fenimore Cooper Quote: What Will The Axemen Do, When They Have Cut Their Way From Sea To Sea?- Black Text On Quotes Background

Design 19 James Fenimore Cooper Quote: What Will The Axemen Do, When They Have Cut Their Way From Sea To Sea?- White Text On Starry Pic Background

Design 20 James Fenimore Cooper Quote: What Will The Axemen Do, When They Have Cut Their Way From Sea To Sea?Printed In White Text On Seashore Background 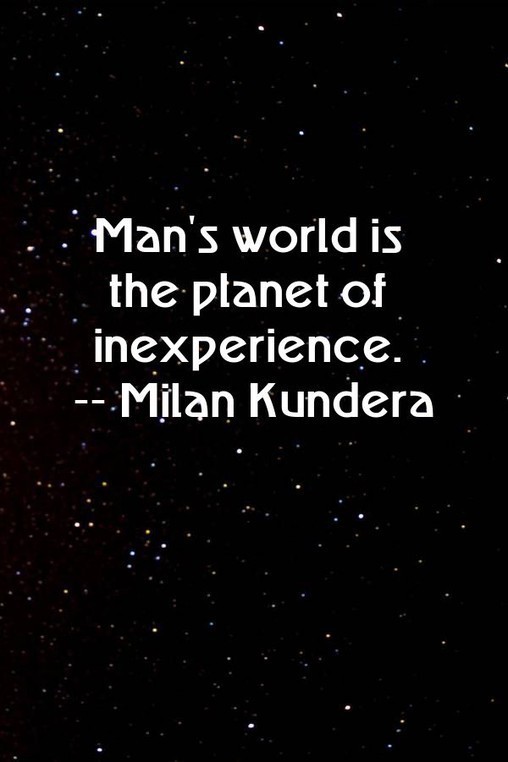 Man's world is the planet of inexperience. 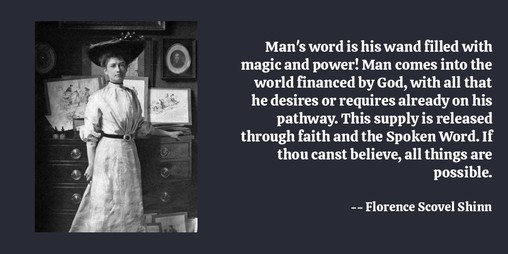 Man's word is his wand filled with magic and power! Man comes into the world financed by God, with all that he desires or requires already on his pathway. This supply is released through faith and the Spoken Word. If thou canst believe, all things are possible. 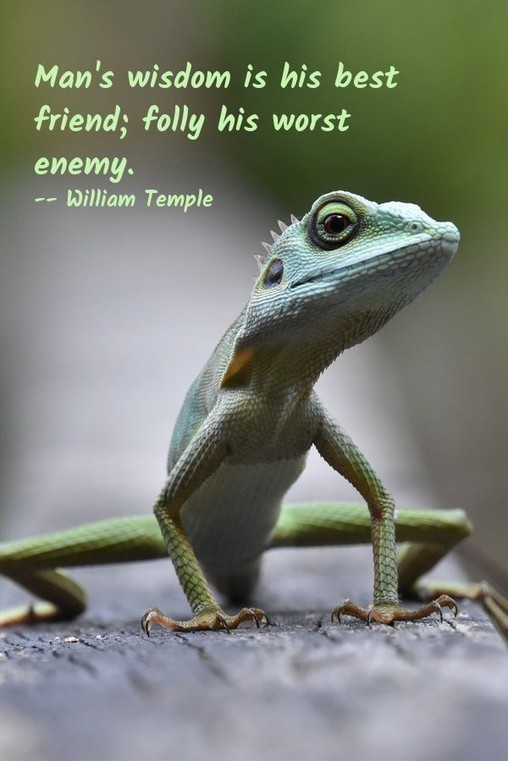 Man's wisdom is his best friend; folly his worst enemy. 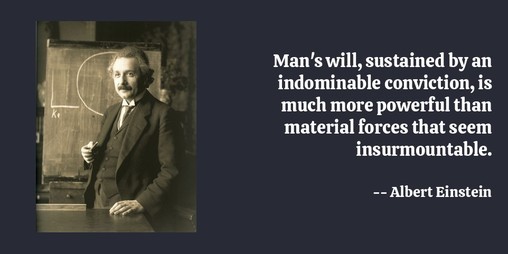 Man's will, sustained by an indominable conviction, is much more powerful than material forces that seem insurmountable.

Man's will and God's grace rise and fall together.

Man's wants remain unsatisfied till death. Then, when his soul is naked, is he one With the man in the wind, and the west moon, With the harmonious thunder of the sun.

Man's usurpation over nature is an egotism that will destroy human as well as whale kingdoms. … Academies should return to wisdom study in tree groves rather than robot study in plastic cells.

Man's usual routine is to work and to dream and work and dream.

Man's unique agony as a species consists in his perpetual conflict between the desire to stand out and the need to blend in.

Man's unhappiness, as I construe, comes of his greatness; it is because there is an Infinite in him, which with all his cunning he cannot quite bury under the Finite. 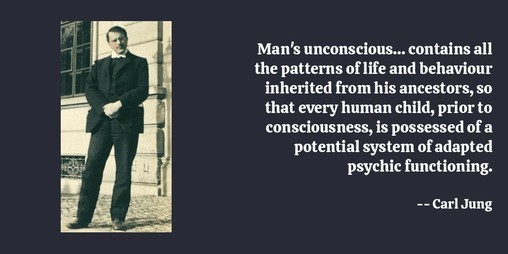 Man's unconscious... contains all the patterns of life and behaviour inherited from his ancestors, so that every human child, prior to consciousness, is possessed of a potential system of adapted psychic functioning.

Man's ultimate concern must be expressed symbolically, because symbolic language alone is able to express the ultimate.

Man's true taproots are nourished in the sequence of generations, and he loses his taproots in disrupted developmental time, not in abandoned localities. 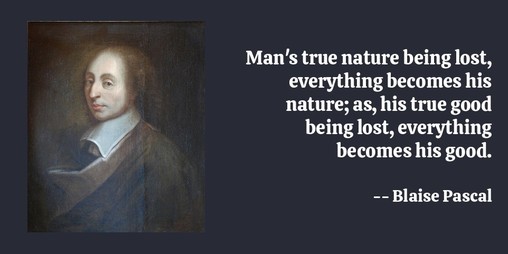 Man's true end is to glorify God and to enjoy Him for ever. 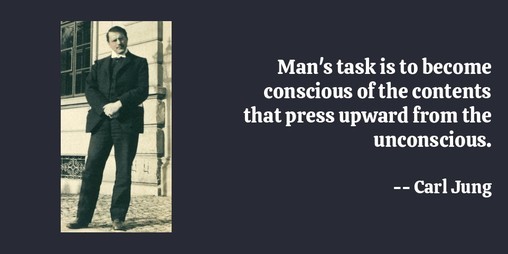 Man's task is to become conscious of the contents that press upward from the unconscious. 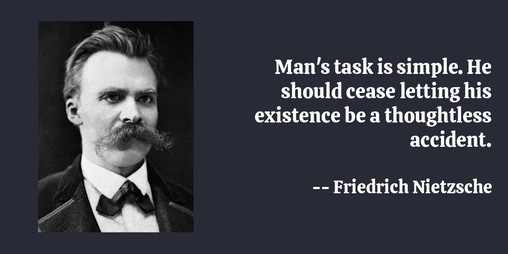 Man's task is simple. He should cease letting his existence be a thoughtless accident.

All quotes by James Fenimore Cooper: