Life begins on the other side of despair.
--Jean-Paul Sartre

Design 6 Woman Hugging Other Woman While Smiling At Beach

Design 15 Jean-Paul Sartre Quote: Life Begins On The Other Side Of Despair.- Black Text On Quotes Background

Design 16 Jean-Paul Sartre Quote: Life Begins On The Other Side Of Despair.- White Text On Starry Pic Background

Design 17 Jean-Paul Sartre Quote: Life Begins On The Other Side Of Despair.Printed In White Text On Seashore Background 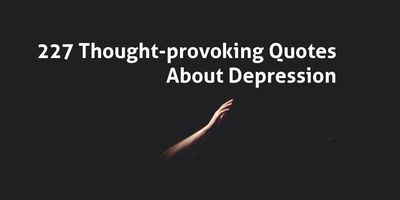 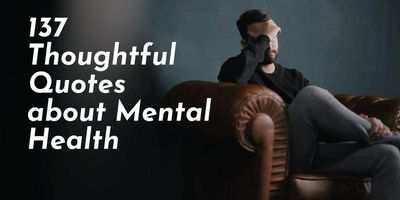 After Voltaire: envy is chained to the portico of the temple of glory and can neither enter nor leave.

After Watergate, America was a ship without a rudder. Vietnam was left to its own devices, drifting along towards its fate.

After Watergate, which happened when I was in college, I became increasingly inspired by journalism as a way to change the world. It sounds corny, but to wake the public up, to serve a higher cause.

After Westlife, I was in a scared place, you know; you've three children, and I worry about providing for them, and I had no guarantees going forward about the future.

After World War I the resentment of the working class against all that it had to suffer was directed more against Morgan, Wall Street and private capital than the government.

After World War I, while France and other Allies were building military defenses modeled on trench warfare, German commanders were shaping a nimble fighting force.

After World War II it was decided that, in order to prevent the Germans and the French from having another war, it would be better to tie them together into one economic pact so they would invest in each other and have mutual stakes. Until now, that has worked to prevent warfare between the two.

After World War II the Republicans -- the Wall Street crowd -- were very worried about a depression coming back. They hated Franklin Roosevelt in that crowd, my father among them. And there was a great fear in '46 that we'd fall back into the pits. And they always wanted to break up the Roosevelt legislation.

After World War II, a lot of people moved to the cities for work and abandoned the old vineyards. Then in the 1950s and 1960s, wineries were paid to produce volume at a cheap price. That's when the Lambruscos and bad Chianti were popular.

After World War II, scientific research in the U.S. was well supported. In the 1960s, when I came to America, the sky was the limit, and this conducive atmosphere enabled many of us to pursue esoteric research that resulted in America winning the lion's share of Nobel Prizes.

After World War II, the major estates really did collapse.

After World War II, the winds of nationalism and anti-colonialism blew through the developing world.

After World War II, there were a lot of pension funds in Europe that were fully funded, but they were pressured to hold a lot of government debt. There was a lot of inflation, and the value of all those assets fell. Those pension funds couldn't honor their promises to the people.

After World War II, we awoke to find our wartime ally, Stalin, had emerged as a greater enemy than Germany or Japan. Stalin's empire stretched from the Elbe to the Pacific.

After Yale Law School, I was proud to try to live up to my parents' example and began my career working for The Urban Justice Center in the streets of Newark, organizing residents to fight for better housing conditions.

After Zorro, people spoke Spanish to me for ages. I'm Welsh but that movie instantly gave me a new ethnicity.

After a 15-year career in television news, sometimes spent biting my tongue in the name of objectivity and balance, I retired to raise our two small children.

After a Canadian has been referred to a specialist, the waiting list for gynecological surgery is four to 12 weeks, cataract removal 12 to 18 weeks, tonsillectomy three to 36 weeks and neurosurgery five to 30 weeks.

All quotes by Jean-Paul Sartre: 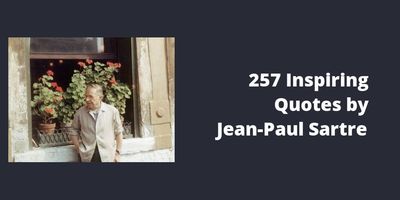