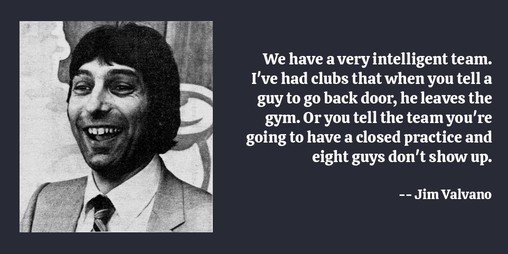 We have a very intelligent team. I've had clubs that when you tell a guy to go back door, he leaves the gym. Or you tell the team you're going to have a closed practice and eight guys don't show up. 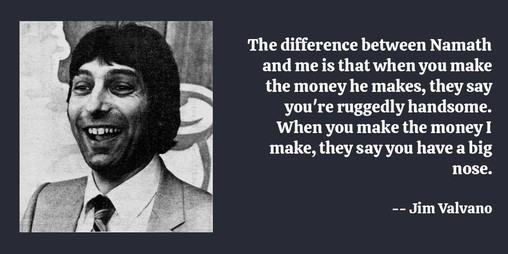 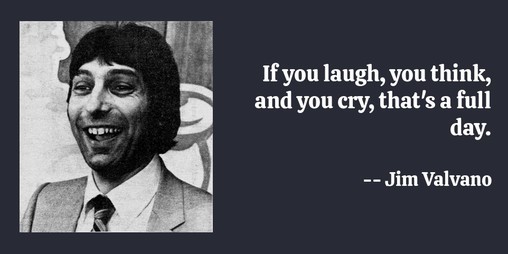 If you laugh, you think, and you cry, that's a full day.

If you laugh, you think, and you cry, that's a full day. That's a heck of a day. You do that seven days a week, you're going to have something special. 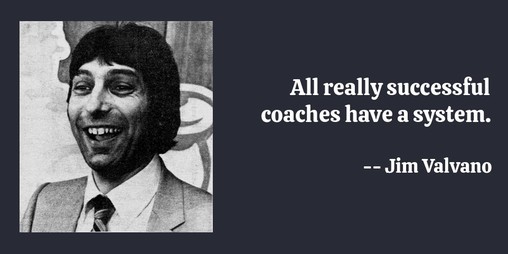 All really successful coaches have a system. 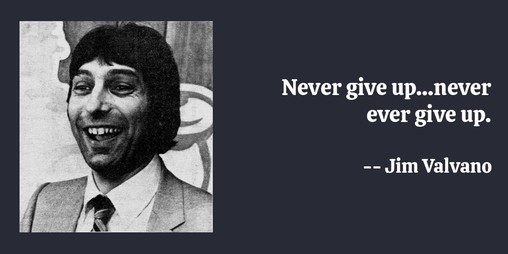 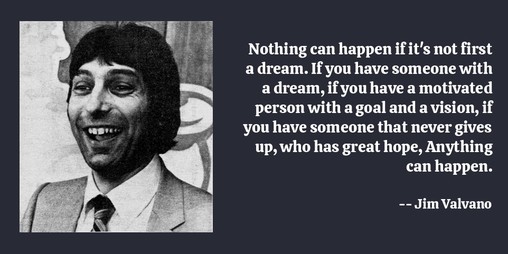 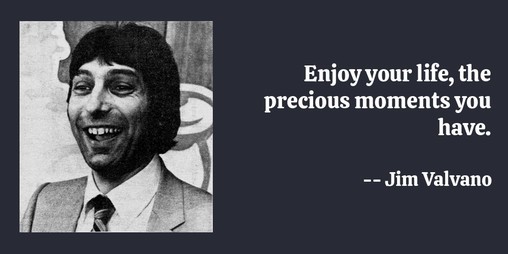 Enjoy your life, the precious moments you have. 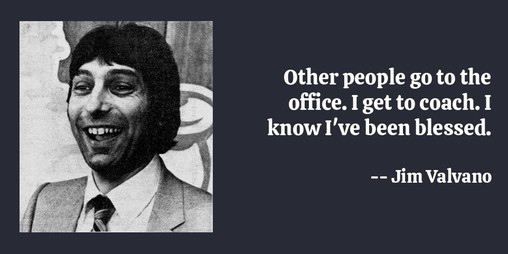 Other people go to the office. I get to coach. I know I've been blessed. 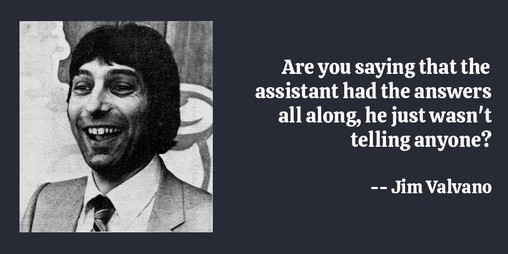 Are you saying that the assistant had the answers all along, he just wasn't telling anyone? 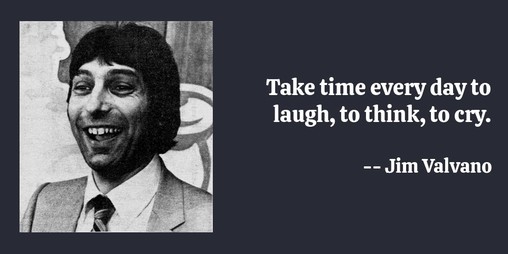 Take time every day to laugh, to think, to cry. 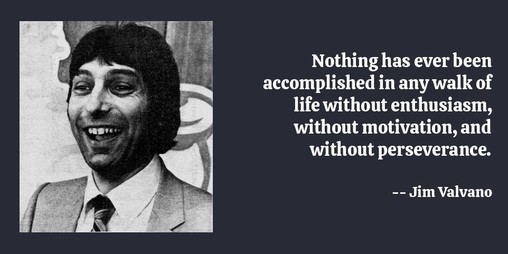 Nothing has ever been accomplished in any walk of life without enthusiasm, without motivation, and without perseverance. 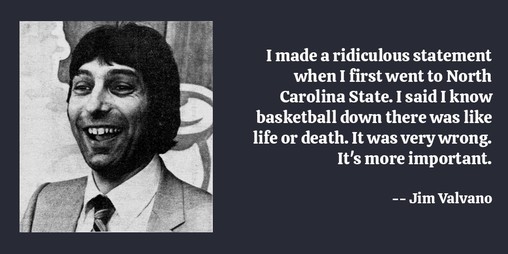 I made a ridiculous statement when I first went to North Carolina State. I said I know basketball down there was like life or death. It was very wrong. It's more important. 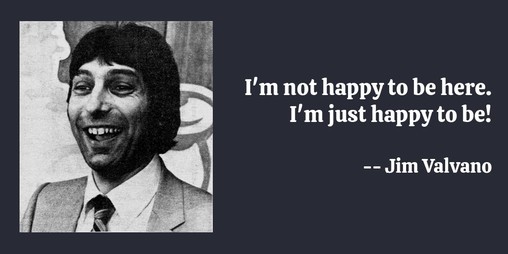 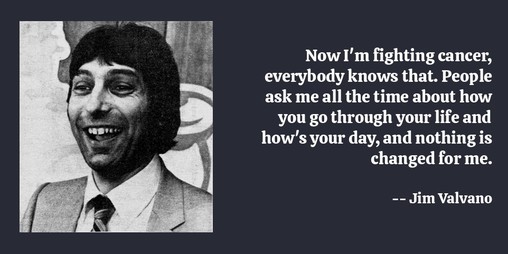 Now I'm fighting cancer, everybody knows that. People ask me all the time about how you go through your life and how's your day, and nothing is changed for me. 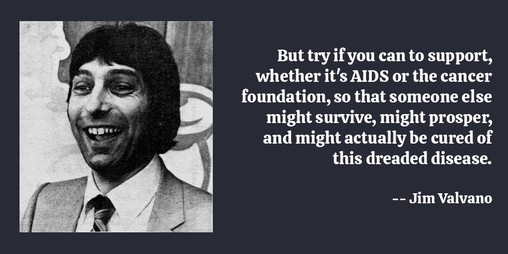 But try if you can to support, whether it's AIDS or the cancer foundation, so that someone else might survive, might prosper, and might actually be cured of this dreaded disease. 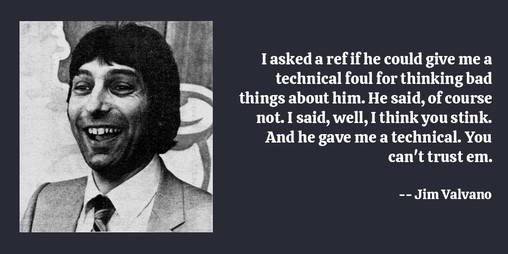 I asked a ref if he could give me a technical foul for thinking bad things about him. He said, of course not. I said, well, I think you stink. And he gave me a technical. You can't trust em. 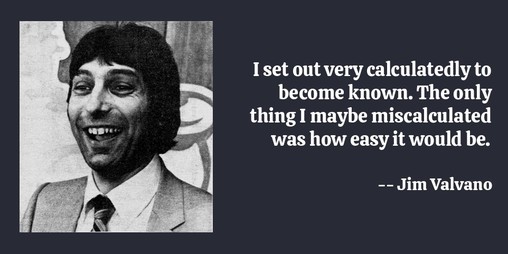 I set out very calculatedly to become known. The only thing I maybe miscalculated was how easy it would be. 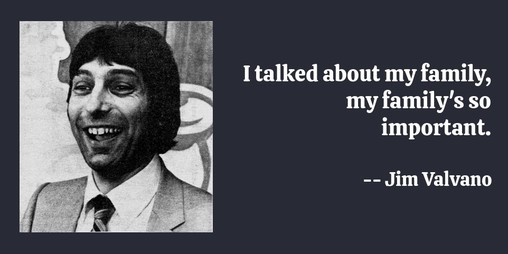 I talked about my family, my family's so important. 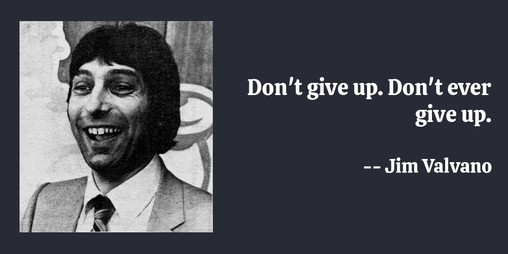 Don't give up. Don't ever give up. 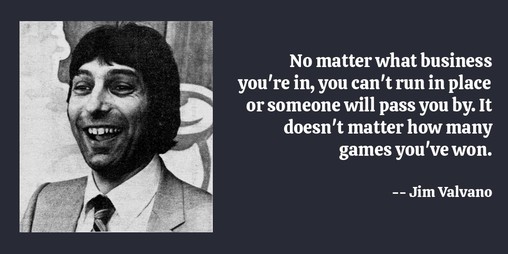 No matter what business you're in, you can't run in place or someone will pass you by. It doesn't matter how many games you've won. 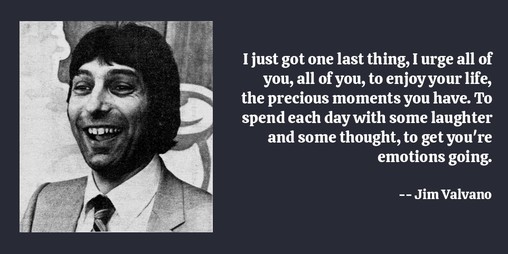 I just got one last thing, I urge all of you, all of you, to enjoy your life, the precious moments you have. To spend each day with some laughter and some thought, to get you're emotions going. 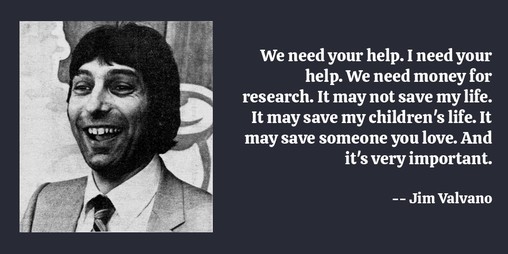 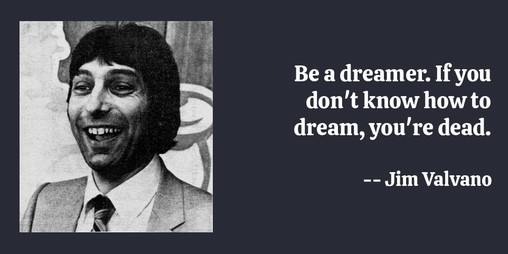 Be a dreamer. If you don't know how to dream, you're dead. 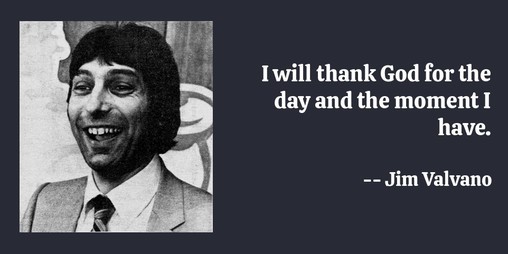 I will thank God for the day and the moment I have.

Quotes by Jim Valvano are featured in: