Nothing is true, but that which is simple.
--Johann Wolfgang von Goethe

Design 13 Johann Wolfgang Von Goethe Quote: Nothing Is True, But That Which Is Simple.- Black Text On Quotes Background

Design 14 Johann Wolfgang Von Goethe Quote: Nothing Is True, But That Which Is Simple.- White Text On Starry Pic Background

Design 15 Johann Wolfgang Von Goethe Quote: Nothing Is True, But That Which Is Simple.Printed In White Text On Seashore Background

I am persuaded that if the brutes even -- if the dog, the horse, the ox, the elephant, the bird, could speak, they would confess, that, at the bottom of their nature, their instincts, their sensations, their obtuse intelligence, assisted by organs less perfect than ours, there is a clouded, secret sentiment of this existence of a superior and primordial Being, from whom all emanates, and to whom all returns.

I am persuaded that in the case of elected officials, the overwhelming temptation is to conclude that it is more important for your constituents that you be reelected than that you deal honestly with them.

I am persuaded that love and humility are the highest attainments in the school of Christ and the brightest evidences that He is indeed our Master.

I am persuaded that men think there is no God because they wish there were none. They find it hard to believe in God, and to go on in sin, so they try to get an easy conscience by denying his existence.

I am persuaded that not a novel in ten thousand is of any use to a child to fit him for life. The most are of use only to unfit him -- to blunt his senses and infect him with the writers' poor silly sentiments. Nine out of ten novelists deserve to be prosecuted under an Adulterated Emotions Act.

I am persuaded that the chief reason why we do not enjoy religion is that we do not try to enjoy it. 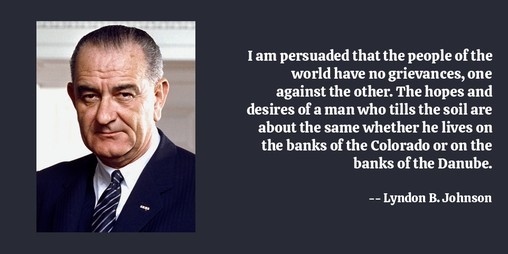 I am persuaded that we are all surrounded by an atmosphere -- a separate, sensitive, distinct envelope extending some distance from our visible persons -- and whenever my invisible atmosphere is invaded, it affects my whole nervous system. The proximity of any bodies but those I love best is unendurable to my body.

I am persuaded that without knowledge of literature pure theology cannot at all endure... When letters have declined and lain prostrate, theology, too, has wretchedly fallen and lain prostrate... It is my desire that there shall be as many poets and rhetoricians as possible, because I see that by these studies as by no other means, people are wonderfully fitted for the grasping of sacred truth and for handling it skillfully and happily.

I am persuaded, from all the facts that have come to me, that it would have been possible, if we had functioned as the Lord intended us to function, if we had paid our tithes and our offerings as the Lord intended us to pay them, we might have gone on without one dollar from our federal government. And has it ever occurred to you what a mighty influence we should have exercised for good and for respect and for all of the virtues that we have been taught, and that God has commanded us to exercise and cultivate and practice, if we had just followed along what he has asked us to do?

I am persuaded, that if any attempt is made to improve the education of the poor, and such an unmanly spirit should guide the resolution of a society or committee for that purpose, it would render the design abortive. 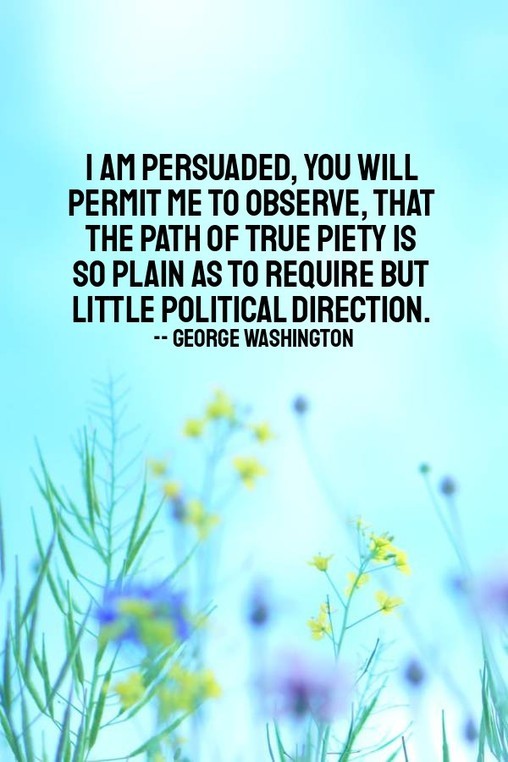 I am persuaded, you will permit me to observe, that the path of true piety is so plain as to require but little political direction.

I am pessimistic about the human race because it is too ingenious for its own good. Our approach to nature is to beat it into submission. We would stand a better chance of survival if we accommodated ourselves to this planet and viewed it appreciatively instead of skeptically and dictatorially.

I am pessimistic about the human race because it is too ingenious for its own good. Our approach to nature is to beat it into submission. We would stand a better chance of survival if we accommodated ourselves to this planet and viewed it appreciatively, instead of skeptically and dictatorially.

I am pessimistic, I think that's the best way to be, because if you're always expecting the best -- the best doesn't always happen. Nine times out of 10 it doesn't. I'm surprised when things go smoothly. I don't know what's wrong with being pessimistic -- unless you are such a pessimist that you don't do anything.

I am pissed off at your insensitive inability to understand why I'm pissed off in the first place.

I am plain-speaking out of both sides of my mouth.