The poetry of the earth is never dead.
--John Keats

Design 7 Body Of Water Near Mountains

Design 10 Man And Woman With Dog On Woods

Design 13 Gray Road Beside A Trees

Design 20 John Keats Quote: The Poetry Of The Earth Is Never Dead.Printed In White Text On Seashore Background

You have to decide when it is time to move on.

You have to decide what's important to you. For instance, myself, I mean, I lead a very, very straight-edge sort of lifestyle on the road. 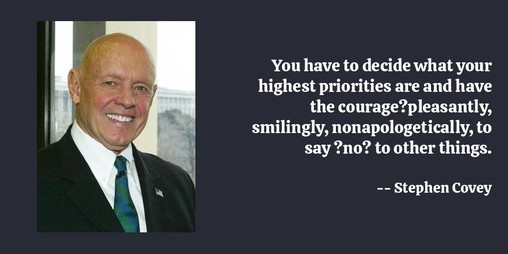 You have to decide what your highest priorities are and have the courage?pleasantly, smilingly, nonapologetically, to say ?no? to other things. 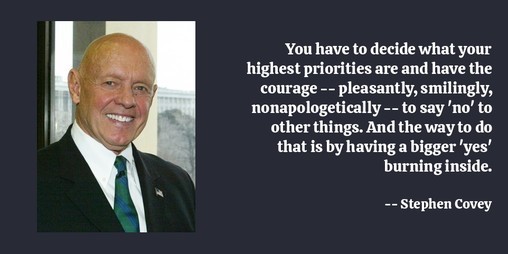 You have to decide what your highest priorities are and have the courage -- pleasantly, smilingly, nonapologetically -- to say 'no' to other things. And the way to do that is by having a bigger 'yes' burning inside.

You have to decide what kind of story you're going to tell. For instance I would argue a movie like 'Toy Story 3,' which isn't realistic at all, is really emotional and involving. It just depends. I played this game called 'Superbrothers: Sword and Sworcery EP' for iPad that is totally old school 8-bit, which I found very moving.

You have to decide in advance whether you're ready go to war. If you guys are ready to send a million troops into Ukraine and fight World War III, you're going to do it without my support because I think that's a really foolish notion.

You have to decide if you're going to wilt like a daisy or if you're just going to go forward and live the life that you've been granted.

You have to decide if you want something stable and safe or if you want to take a risk and go outside the formula and try something new. That's everything that dance embodies.

You have to deal with what you encounter. But you must not be reduced. And so a way not to be reduced is don't whine! Don't let the incidents which take place in life bring you low.

You have to deal with the fashion egos. You know, there is a lot. It shouldn't be treated that seriously because fashion is only making dresses to make women look beautiful. We're not inventing anything new.

You have to deal with the fact that your life is your life.

You have to deal with rejection at every stage, whether you audition for the part and don't get it, you get the part and it gets terrible reviews, or it gets great reviews but then nobody sees it.

You have to dare to totally be yourself and go 100% with your heart and guts.

You have to dare to make a choice that may be considered unorthodox in a role, but when you're working as if there are tons of people watching you, that's not necessarily a good thing.

You have to dance unencumbered. There's no other way to move. The idea of dance is freedom. It is not exclusiveness, it's inclusiveness.

You have to create your own stuff. It's really exciting to create something, sell it, and feel like I'm not just a pawn waiting to be cast.

You have to create your own path and I'm up to the challenge.

You have to create the show anew, and find it anew, on a nightly basis.

All quotes by John Keats: