Design 2 Group Of People Inside The Room In Grayscale Photo

Design 7 Full Moon In The Sky

We have the sense that medical students come to medicine with a great capacity to understand the suffering of patients. And then by the end of the third year they completely lose that ability, partly because we teach them the specialized language of medicine.

We have the script, we have the actors, and we're trying to figure out what this is, and you don't know what it is. You have to be open to what it's going to become rather than have this thing that you're trying to get to, which is boring.

We have the same genetic code for all living creatures. We have a large number of genes that are manifestly the same, but with detail differences -- they look like different drafts of the same book. In extreme cases, like a human and a beetroot, it's like the difference between Matthew and Luke's Gospel -- clearly they tell the same story, but with different words. Whereas with a human and a chimp, it's like two different printings of Matthew, with a few typos in one.

We have the riots we deserve. 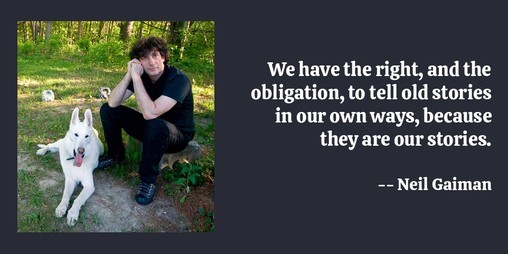 We have the right, and the obligation, to tell old stories in our own ways, because they are our stories.

We have the right to rid our houses of ants; but what we have no right to do is to forget to honor the ant as God made it, out in the place where God made the ant to be. When we meet the ant on the sidewalk, we step over him. He is a creature, like ourselves; not made in the image of God, it is true, but equal with man as far as creation is concerned. The ant and the man are both creatures.

We have the right to refuse. This is our right, yours and mine. You can't know all the laws by heart, you don't know what will happen if you refuse. But you have to try.

We have the right to demand that if we find men against whom there is not only suspicion, but almost a certainty that they have had collusion with men whose interests were in conflict with the interests of the public, they shall, at least, be required to bring positive facts with which to prove there has not been such collusion; and they ought themselves to have been the first to demand such an investigation. -Teddy Roosevelt.

We have the right of revolution. Revolution does not always have to be weapons and warfare; it's also about revolutionary ideas.

We have the right not to tolerate the intolerant. We should tolerate even them whenever we can do so without running a great risk; but the risk may become so great that we cannot allow ourselves the luxury.

We have the right assets for a fast-growing digital business.

We have the right as individuals, to give away as much of our own money as we please in charity; but as members of Congress we have no right to appropriate a dollar of the public money.

We have the right as individuals to give away as much of our own money as we please in charity; but as members of Congress we have no right to appropriate a dollar of the public money.

We have the reverse of the Puritan work ethic in America now. No one ever becomes a star by plugging along year after year. What is needed is flair, talent, 'an eye,' contacts, charisma, and, most of all, naturalness. 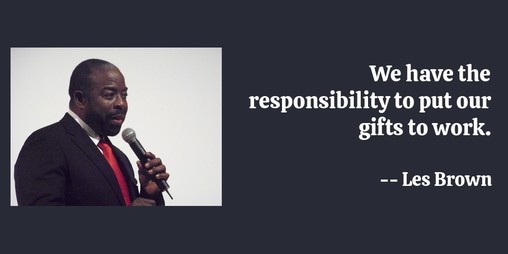 We have the responsibility to put our gifts to work.

We have the responsibility to protect our people and that's why we're building this fence. We've suffered from 19,000 terrorist attacks during the last three years.

We have the responsibility to ensure that our first impulse in foreign affairs is one of bipartisanship. 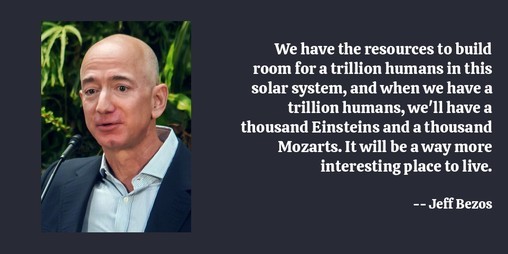 We have the resources and technology to produce more energy than we consume and break our long-standing dependence on foreign sources of oil. All we need is the will. In fact, there's a path to follow, one that North Dakota blazed over the last decade by building a comprehensive energy plan we called Empower North Dakota.

All quotes by Jon Kabat-Zinn: 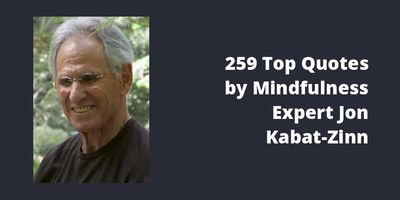