In the thick of the woods with a carpet of matted needles, the sharp scent of pine, and the fragrant breezes of a winter wind, she was home.
--Katherine McIntyre

Design 3 Silhouette Of Trees During Sunset

Design 8 Katherine Mcintyre Quote: In The Thick Of The Woods With A Carpet Of Matted Needles, The Sharp Scent Of Pine, And The Fragrant Breezes Of A Winter Wind, She Was Home.- Black Text On Quotes Background

Design 9 Katherine Mcintyre Quote: In The Thick Of The Woods With A Carpet Of Matted Needles, The Sharp Scent Of Pine, And The Fragrant Breezes Of A Winter Wind, She Was Home.- White Text On Starry Pic Background

Design 10 Katherine Mcintyre Quote: In The Thick Of The Woods With A Carpet Of Matted Needles, The Sharp Scent Of Pine, And The Fragrant Breezes Of A Winter Wind, She Was Home.Printed In White Text On Seashore Background 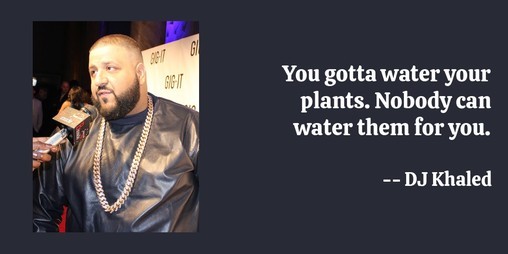 You gotta water your plants. Nobody can water them for you. 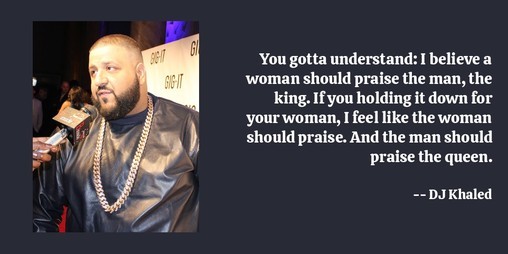 You gotta understand, there weren't a whole lot of roles for Hispanics in the Eighties, so comedy was really the way I could really feed myself and eventually feed my family. I was an actor who learned to be a comic, and it's cool to come back and get back into acting -- move forward in the direction I started out to do in the beginning.

You gotta understand, there are two different kinds of Asians -- the kind who are good at school, obey their parents, go to college -- that kind of stuff. And then you have my family -- me, my brother, all of my cousins -- we're just wretched people.

You gotta understand, my great-grandfather was German and Irish. My grandmother was Indian, and my grandfather was African-American, so we all got a little something in us.

You gotta understand, 'Swingers' was a resume film for me. I never thought anybody would see the movie who I wasn't in the room with showing it to them.

You gotta understand -- the state of Mississippi was in rebellion. It had rebelled against the United States. Now that has been a very difficult story for America to tell, but that's what actually happened.

You gotta turn with the times, or the times gonna turn on you.

You gotta trust your artist. I love writing pages without dialogue, which seems weird, I guess. But few things are as powerful in comics as a really strong silent page.

You gotta take chances in this life or you're already
dead.

You gotta take care of yourself; you can't do anything in excess.

You gotta take care of the people that are part of the foundation. If you don't, it crumbles.

You gotta surround yourself with positive people, people who care.

You gotta strike while the iron's hot. 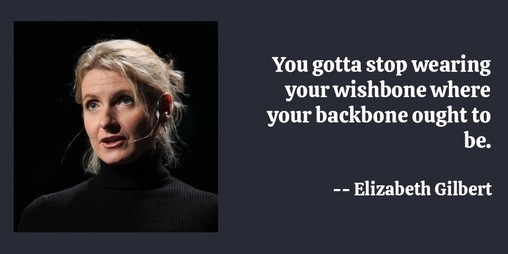 You gotta stop wearing your wishbone where your backbone ought to be.

You gotta stick your neck out and put out a record that isn't safe... that's the Green Day way!

You gotta start somewhere. It is what it is. People listen to Soundcloud more than the radio. So why would you put your music on the radio first?