Few things are harder to put up with than the annoyance of a good example.
--Mark Twain

Design 8 A View Of The Night Showing Stars

Design 13 Mark Twain Quote: Few Things Are Harder To Put Up With Than The Annoyance Of A Good Example.- Black Text On Quotes Background

Design 14 Mark Twain Quote: Few Things Are Harder To Put Up With Than The Annoyance Of A Good Example.- White Text On Starry Pic Background

Design 15 Mark Twain Quote: Few Things Are Harder To Put Up With Than The Annoyance Of A Good Example.Printed In White Text On Seashore Background

Any time I was at Trader Joes, and the person bagging my stuff would be like, 'Did I go to college with you? How do I know you?' Then it took awhile, and suddenly people were like, 'Oh, you are the girl from 'United States of Tara.'

Any time I wind up in the lane where you can't quickly turn off of it and it's turning into the freeway, I just start screaming until I'm off of it.

Any time I write a new song, I am jazzed about it for like 24 hours and then I am over it and want to write another one.

Any time I'm in a moving thing, like an airplane, I'm usually asleep before we even get on our way. 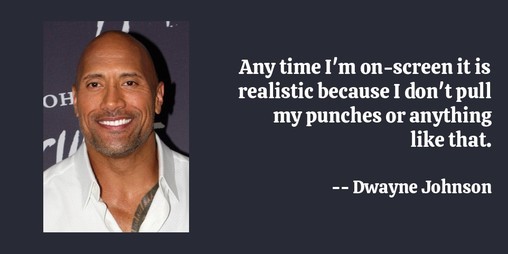 Any time I'm on-screen it is realistic because I don't pull my punches or anything like that.

Any time I've performed on one of the major stages, whether it be Covent Garden or the Paris Opera or the Bolshoi or the Mariinsky, those are really the top memorable moments for me.

Any time I've taken the mound, it's always been the old Samson-and-Goliath story written about me.

Any time Khaled comes to your video, it just steps it up that much more. He's so fun; people love him. 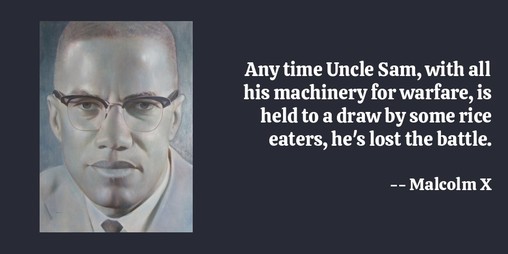 Any time Uncle Sam, with all his machinery for warfare, is held to a draw by some rice eaters, he's lost the battle.

Any time a bar or chef cares more about their own ego than the tastes and comforts of their customers, they should just open a monument to themselves and not a business.

Any time a black person has the audacity to tell everybody else that they're also human beings, they are confronted with all kinds of malice and violence and ill will. It's been that way since black people were brought to this country.

Any time a film scores a massive hit or gets uniform critical acclaim, it's a surprise. When a film does both, it's a miracle.

Any time a little midget does something like this, you gotta give him a 10!

Any time a party has lost three consecutive elections, it becomes a bit more willing to explore the notion of principled compromise so it's able to pursue some of its objectives.

Any time a president is re-elected, he has a little more political clout to get things done.

Any time a team doesn't score points, it's on me.

Any time a writer thinks he has all the answers to how someone should talk or react or end a scene, it's a spontaneity-killer.

Any time an elected official in the world we're in today that appears so dysfunctional challenges a core constituency not of their opponent but of their own political base, I think we should pause and give them credit.

All quotes by Mark Twain: 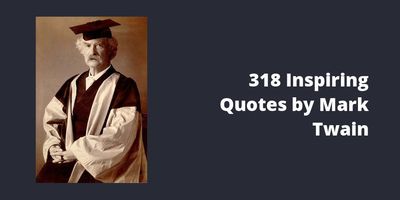