Nothing can match the joy of a forest in the morning.
--Millie Florence

Design 14 Shade Under A Green-Leafed Tree

Design 18 Car Passing By In Between Trees

Design 19 Millie Florence Quote: Nothing Can Match The Joy Of A Forest In The Morning.- Black Text On Quotes Background

Design 20 Millie Florence Quote: Nothing Can Match The Joy Of A Forest In The Morning.- White Text On Starry Pic Background

Design 21 Millie Florence Quote: Nothing Can Match The Joy Of A Forest In The Morning.Printed In White Text On Seashore Background 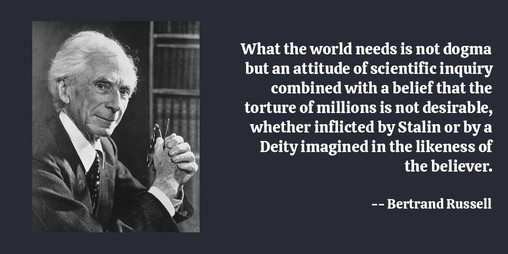 What the world needs is not dogma but an attitude of scientific inquiry combined with a belief that the torture of millions is not desirable, whether inflicted by Stalin or by a Deity imagined in the likeness of the believer. 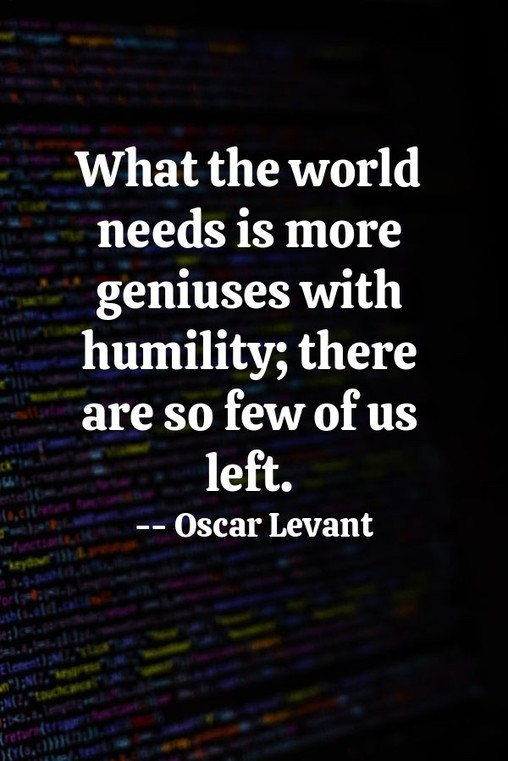 What the world needs is more geniuses with humility; there are so few of us left.

What the world needs is more geniuses with humility. There are so few of us left.

What the world needs is an Emergency Boss. An Emergency Czar. An Emergency Commander. A true Master Of Disaster. One person completely responsible for the anticipation, immediate reconnaissance, and urgent execution of rescue and relief efforts around the world.

What the world needs is a small, compact, flexible fusion technology that could make electricity where and when it is needed. The existing fusion program is leading to a huge source of centralized power, at a price that nobody except a government can afford.

What the world is saying to us human beings is, 'Don't stick to the old ways, learn to think anew.' And that's what musicians do every day. 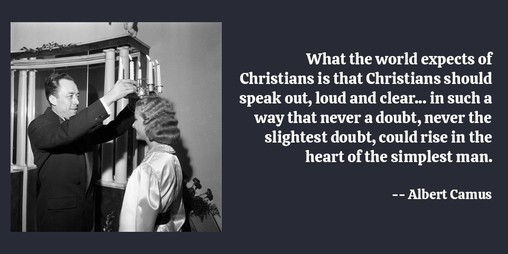 What the world expects of Christians is that Christians should speak out, loud and clear... in such a way that never a doubt, never the slightest doubt, could rise in the heart of the simplest man.

What the world does not need is another script or television writer.

What the world craves is authenticity.

What the world calls virtue is a name and a dream without Christ. The foundation of all human excellence must be laid deep in the blood of the Redeemer's cross, and in the power of His resurrection.

What the working man sells is not directly his Labor, but his Laboring Power, the temporary disposal of which he makes over to the capitalist. This is so much the case that I do not know whether by the English Law, but certainly by some Continental Laws, the maximum time is fixed for which a man is allowed to sell his laboring power. If allowed to do so for any indefinite period whatever, slavery would be immediately restored. Such a sale, if it comprised his lifetime, for example, would make him at once the lifelong slave of his employer.

What the word conservative means is not putting things back but conserving them. There are things that are threatened and you love them, so you want to keep them.

What the women do is become caretakers for the men. In those circumstances, I decided, and many others have, that there's a reality called women's space. There has to be a separate space for women.

What the woman who labors wants is the right to live, not simply exist -- the right to life as the rich woman has the right to life, and the sun and music and art. You have nothing that the humblest worker has not a right to have also. The worker must have bread, but she must have roses, too. Help, you women of privilege, give her the ballot to fight with. 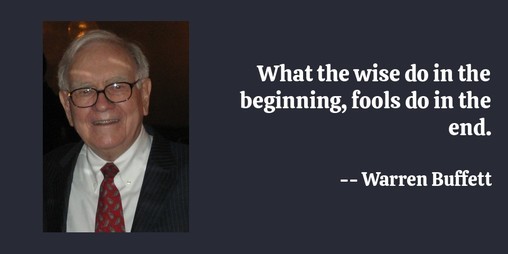 What the wise do in the beginning, fools do in the end.