Humility is not a trait I often associate with America.
--Mira Nair

Design 3 A Couple Holding Hands With A Wedding Ring Visible

Design 5 Full Moon In The Sky

Design 8 Mira Nair Quote: Humility Is Not A Trait I Often Associate With America.- Black Text On Quotes Background

Design 9 Mira Nair Quote: Humility Is Not A Trait I Often Associate With America.- White Text On Starry Pic Background

Design 10 Mira Nair Quote: Humility Is Not A Trait I Often Associate With America.Printed In White Text On Seashore Background 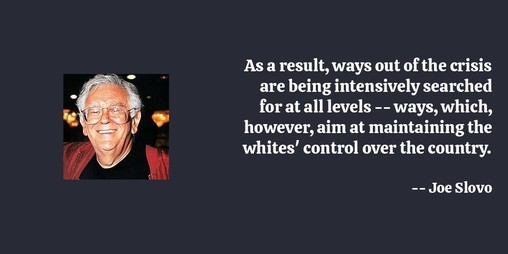 As a result, ways out of the crisis are being intensively searched for at all levels -- ways, which, however, aim at maintaining the whites' control over the country.

As a result, we will continue to see more innovation on the Internet and on mobile phones than on consoles.

As a revelation from God, they have stood the test of many ages; and as such maintained their ground against every species of enemy, and every mode of attack. Truth is mighty, and must prevail.

As a reward for their efforts, however, those early Christians were beaten, stoned to death, thrown to the lions, tortured and crucified. Every conceivable method was used to stop them from talking.

As a reward of their clean living and good habits these great stars have been able to withstand the rigorous test of stamina and physical exertion and have thus successfully extended their most remarkable careers over a period of many strenuous years.

As a roadie for the Jimi Hendrix Experience, I learned that I should give up being a guitar player.

As a rock band, you're slightly one foot in the past, playing instruments like guitar, bass and drums.

As a rock fan, you read of the big labels and the multinationals and the big tours with road crews and semi-trailers full of gear, and playing stadiums. In the '90s, that's what we did.

As a rock on the seashore he standeth firm, and the dashing of the waves disturbeth him not. He raiseth his head like a tower on a hill, and the arrows of fortune drop at his feet. In the instant of danger, the courage of his heart here, and scorn to fly.

As a romance novelist, I have a rather skewed view of babies. You see, they don't typically fit into the classic structure of the romance novel -- romance is about two people finding each other and falling in love against insurmountable odds. Babies... well... babies are complicated.

As a rough rule of thumb, I would say the smaller the pond, the more belligerent the fish.

As a rugby player, you strive to be an All Black, win a World Cup, and win a Super Rugby title. 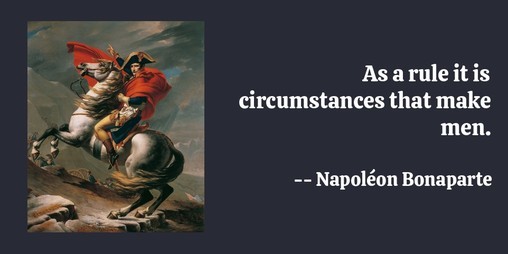 As a rule it is circumstances that make men.

As a rule of thumb, I would submit that if you need to call your floss provider, for any reason, you are probably not ready for this level of oral hygiene.

As a rule of thumb, whenever there appears a plural, correct for a singular. Should I ever let slip a royal WE, put me out of my misery with a swift blow to the head. 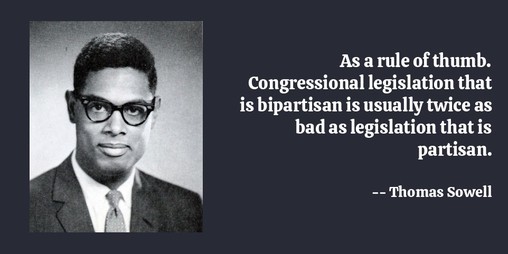 All quotes by Mira Nair: