I feel like that's my foundation and my roots, what I believe in -- no matter where life takes me, I'll always be the same guy and same person at heart.
--Morgan Wallen

Design 3 Silhouette Of Woman During Sunset

Design 8 Morgan Wallen Quote: I Feel Like That's My Foundation And My Roots, What I Believe In -- No Matter Where Life Takes Me, I'Ll Always Be The Same Guy And Same Person At Heart.- Black Text On Quotes Background

Design 9 Morgan Wallen Quote: I Feel Like That's My Foundation And My Roots, What I Believe In -- No Matter Where Life Takes Me, I'Ll Always Be The Same Guy And Same Person At Heart.- White Text On Starry Pic Background

Design 10 Morgan Wallen Quote: I Feel Like That's My Foundation And My Roots, What I Believe In -- No Matter Where Life Takes Me, I'Ll Always Be The Same Guy And Same Person At Heart.Printed In White Text On Seashore Background

The artist works with a concentration of his whole personality, and the conscious part of it resolves conflicts, organized memories, and prevents him from trying to walk in two directions at the same time.

The artist who really loves people loves them so well the way they are he sees no need to disguise their characteristics-he loves them whole, without retouching. Yet the word used for this unqualifying affection is 'cynicism'.

The artist who paints the emotions creates an enclosed world... the picture... which, like a book, has the same interest no matter where it happens to be. Such an artist, we may imagine, spends a great deal of time doing nothing but looking, both around him and inside him.

The artist who makes himself accessible is self-destructive.

The artist who is after success lets himself be influenced by the public. Generally such an artist contributes nothing new, for the public acclaims only what it already knows, what it recognizes.

The artist who imagines that he puts his best into a portrait in order to produce something good, which will be a pleasure to the sitter and to himself, will have some bitter experiences. 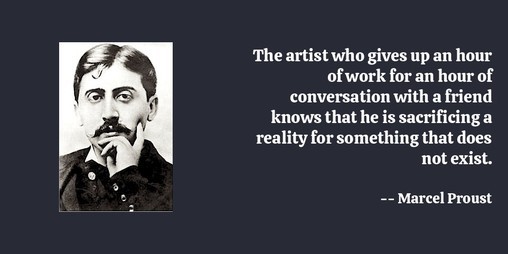 The artist who gives up an hour of work for an hour of conversation with a friend knows that he is sacrificing a reality for something that does not exist.

The artist who gave me the most inspiration and direction, especially as a singer -- and I absolutely consider myself a singer, 100 percent -- is Nina Simone. She's my ultimate pianist-singer-type person. 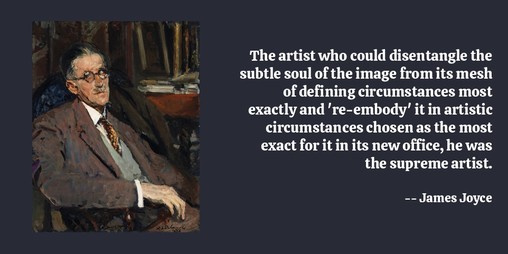 The artist who could disentangle the subtle soul of the image from its mesh of defining circumstances most exactly and 're-embody' it in artistic circumstances chosen as the most exact for it in its new office, he was the supreme artist.

The artist who aims at perfection in everything achieves it in nothing.

The artist vocation is to send light into the human heart.

The artist tries to show reason in experience and appearance -- and lyric is the daily appearance, the commonplace dress, of reason. It shows us the rational. It makes the epic pattern human. It's the footprint on the pathway. In the epic-lyric the individual and particular are no longer isolated but are placed in a historical, social, human pattern. That's why there's a political way of cutting bread or wearing shoes.

The artist stands on the human being as a statue does on a pedestal.

The artist should have a powerful will. He should be powerfully possessed by one idea.

The artist should be intoxicated with the idea of the thing he wants to express. 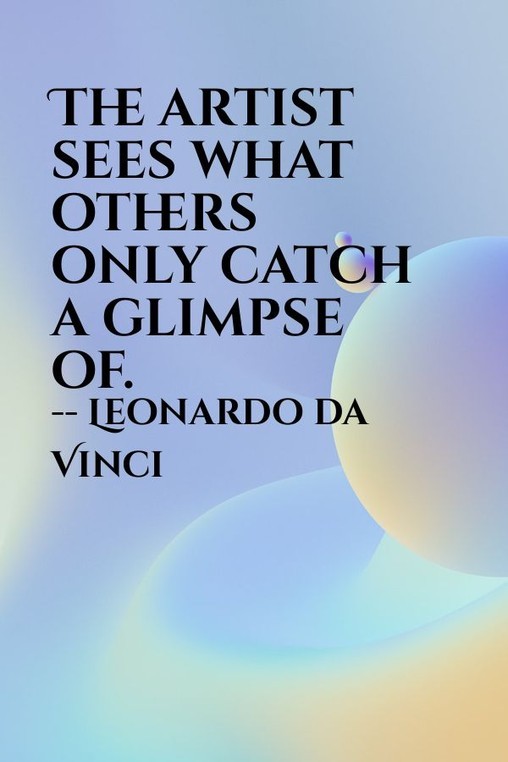 The artist sees what others only catch a glimpse of.

The artist sees the tragic to such a degree that he is compelled to express the non-tragic.