I'm not a huge award type person, that's not really what lights my fire.
--Morgan Wallen

A man might pass for insane who should see things as they are. 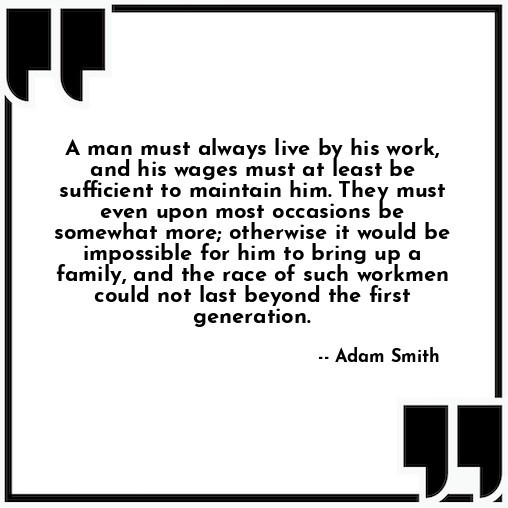 A man must always live by his work, and his wages must at least be sufficient to maintain him. They must even upon most occasions be somewhat more; otherwise it would be impossible for him to bring up a family, and the race of such workmen could not last beyond the first generation.

A man must at times be hard as nails: willing to face up to the truth about himself, and about the woman he loves, refusing compromise when compromise is wrong. But he must also be tender. No weapon will breach the armor of a woman's resentment like tenderness.

A man must be a Salomon before his magical ring will work.

A man must be a Salomon before his magical ring will work. (Hafiz).

A man must be a Solomon before his magical ring will work. 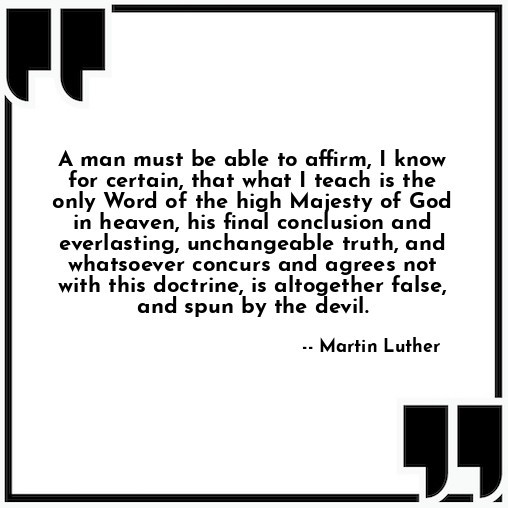 A man must be able to affirm, I know for certain, that what I teach is the only Word of the high Majesty of God in heaven, his final conclusion and everlasting, unchangeable truth, and whatsoever concurs and agrees not with this doctrine, is altogether false, and spun by the devil.

A man must be able to hold his drink because drunkenness is sometimes necessary in this difficult life.

A man must be big enough to admit his mistakes, smart enough to profit from them, and strong enough to correct them. This sequence is something that all achievers have in common. They do not see a mistake is as their failure; rather it is simply a learning experience. Achievers view a mistake as an opportunity to do something over again and do it right the second time. A mistake is simply the price they pay to achieve success.

A man must be both stupid and uncharitable who believes there is no virtue or truth but on his own side.

A man must be completely wanting in intelligence if he does not show it when actuated by love, malice, or necessity.

A man must be himself convinced if he is to convince others. The prophet must be his own disciple, or he will make none. Enthusiasm is contagious: belief creates belief.

A man must be sacrificed now and again
To provide for the next generation of men.

A man must be sacrificed now and again to provide for the next generation of men.

A man must be willing to die for justice. Death is an inescapable reality and men die daily, but good deeds live forever. 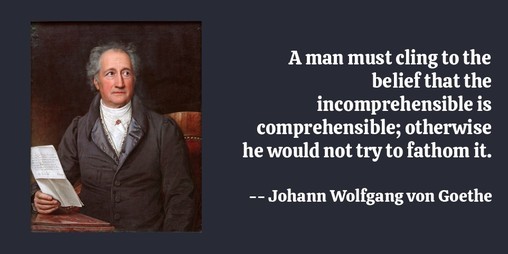 A man must cling to the belief that the incomprehensible is comprehensible; otherwise he would not try to fathom it.

A man must consider what a rich realm he abdicates when he becomes a conformist. 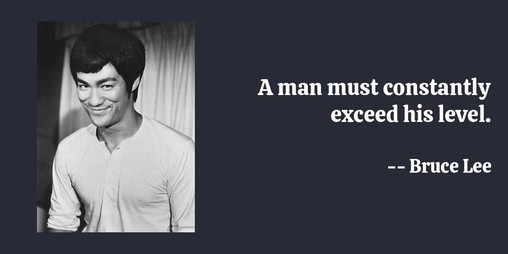 A man must constantly exceed his level.