I think it takes a little bit of time for people to take you seriously.
--Morgan Wallen

Design 5 Round Timex Analog Clock At 2:33

Design 8 Morgan Wallen Quote: I Think It Takes A Little Bit Of Time For People To Take You Seriously.- Black Text On Quotes Background

Design 9 Morgan Wallen Quote: I Think It Takes A Little Bit Of Time For People To Take You Seriously.- White Text On Starry Pic Background

Design 10 Morgan Wallen Quote: I Think It Takes A Little Bit Of Time For People To Take You Seriously.Printed In White Text On Seashore Background

When I was able to go to school in my early years, my third grade teacher, Ms. Harris, convinced me that one day I would be a writer. I heard her, but I knew that I had to leave Georgia, and unlike my friend Ray Charles, I did not go around with 'Georgia on My Mind.'

When I was able to better live in the moment that I was in, I think that it really freed me.

When I was a youngster, I was brought up in a very political background on an estate in north London.

When I was a youngster growing up in South Dakota, we never referred to the national debt, it was always referred to as the war debt because it stemmed from World War I. 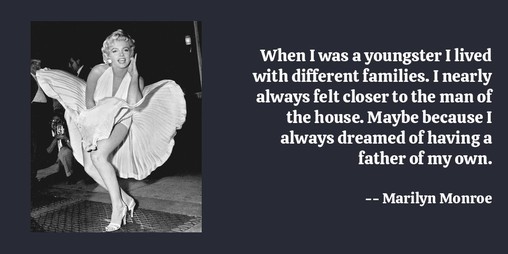 When I was a youngster I lived with different families. I nearly always felt closer to the man of the house. Maybe because I always dreamed of having a father of my own.

When I was a younger man, art was a lonely thing. No galleries, no collectors, no critics, no money. Yet, it was a golden age, for we all had nothing to lose and a vision to gain. Today it is not quite the same. It is a time of tons of verbiage, activity, consumption. Which condition is better for the world at large I shall not venture to discuss. But I do know, that many of those who are driven to this life are desperately searching for those pockets of silence where we can root and grow. We must all hope we find them.

When I was a younger man and had a life, I owned an El Camino pickup in the '70s. It was a real sort of Southern deal. I had Astroturf in the back.

When I was a younger guy doing comedy, it was a big struggle. Promoters canceled me out of clubs left and right when I called somebody a dummy or a yo-yo. Then they realized I was different.

When I was a younger actor, I would try to keep it serious all day. But I have found, later on, that the lighter I am about things when I'm going to do a big scene that's dramatic and takes a lot out of you, the better off I am when I come to it. 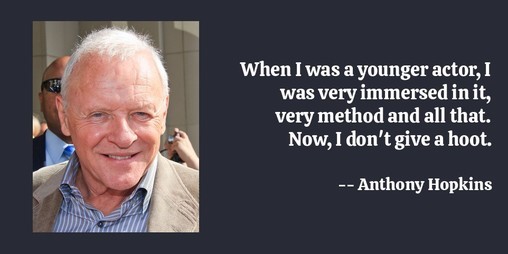 When I was a younger actor, I was very immersed in it, very method and all that. Now, I don't give a hoot.

When I was a younger actor, I was pretty much solely motivated by validation. I just wanted to be told I was good and handsome and a part of the gang. It was pretty simple animal-social stuff. I don't care as much about those things anymore.