You make your own luck if you stay at it long enough.
--Naval Ravikant

Design 2 Silhouette Of Mountain During Sunset

Design 8 Naval Ravikant Quote: You Make Your Own Luck If You Stay At It Long Enough.- Black Text On Quotes Background

Design 9 Naval Ravikant Quote: You Make Your Own Luck If You Stay At It Long Enough.- White Text On Starry Pic Background

Design 10 Naval Ravikant Quote: You Make Your Own Luck If You Stay At It Long Enough.Printed In White Text On Seashore Background

Will Beijing really send out the army to suppress our protests? Never say never.

Will Arnett is one of the funniest guys I know. He has seen it all and done it all and come out the other end pretty savvy and pretty strong.

Will Arnett and I were never in the same room, but once I saw early animation we started writing music for that and then he just kind of did his little rap over top, some of it was free form and some of it I made up, we all just kind of contributed to it.

Will African-Americans break away from the pack thinking and reject immorality -- because that's the reason the family's breaking apart -- alcohol, drugs, infidelity. You have to reject that, and it doesn't seem -- and I'm broadly speaking here, but a lot of African-Americans won't reject it.

Wilkie Collins was a rival and competitor of Dickens. His novel Moonstone sold more copies at the time than Dickens' last two books. But that meant nothing in the long run. Right now, to be honest, Wilkie Collins is what he deserved to be back then: a footnote, an almost lost memory. And he knew he would become that.

Wilhelmine Germany was hostile to the expression of same-sex love -- and, of course, Mann would have known of the fate of Oscar Wilde. His early reading of Platen's poetry, and, probably when he was in his early twenties, of Platen's diaries, introduced him to a form of sexual expression he found profoundly congenial. It's not quite Platonic.

Wilhelm Reich identified armor as the sum total of typical character attitudes, which an individual develops as a blocking against his emotional excitations, resulting in rigidity of the body, lack of emotional contact, deadness. Functionally identical to muscular armor (chronic muscular spasms).

Wilem: 'What is the word for that here? A man who is intimate with both women and men?'
'Lucky?' Denna suggested. 'Tired? Ambidextrous?'
'Ambisextrous,' I corrected.

Wile E. Coyote is a coyote with nothing but good intentions. But Road Runner comes along and is unattainable, he wants it and can't get it, and thus he becomes a villain that is impossible to be around. Bill O'Reilly is a villain that is so in love with himself and the sound of his voice that he's literally become the personification of evil. 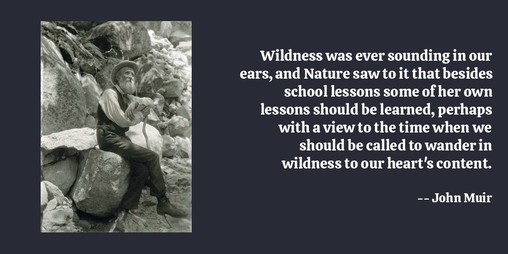 Wildness was ever sounding in our ears, and Nature saw to it that besides school lessons some of her own lessons should be learned, perhaps with a view to the time when we should be called to wander in wildness to our heart's content. 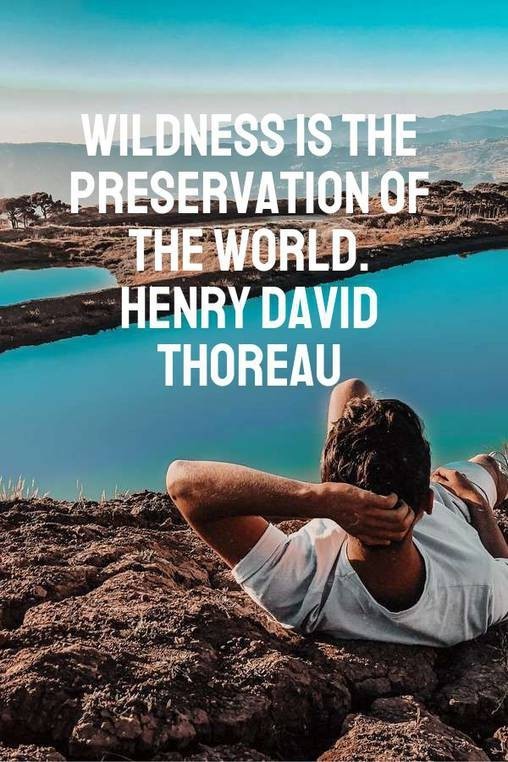 Wildness is the preservation of the world.

Wildness is not just the preservation of the world, it is the world.

Wildness is my suiting scene.

Wildness had never been a part of her life. Home, work, home, work. That's all her life had consisted of, really. She'd told Maddox that she'd been glad for her solitude, bu the truth was, there were times she'd been starved for touch. Any touch.

Wildness and silence disappeared from the countryside, sweetness fell from the air, not because anyone wished them to vanish or fall but because throughways had to floor the meadows with cement to carry the automobiles which advancing technology produced. Tropical beaches turned into high-priced slums where thousand-room hotels elbowed each other for glimpses of once-famous surf not because those who loved the beaches wanted them there but because enormous jets could bring a million tourists every year -- and therefore did.

Wildness It is perennially within us, dormant as a hard-shelled seed, awaiting the fire or flood that awakes it again. 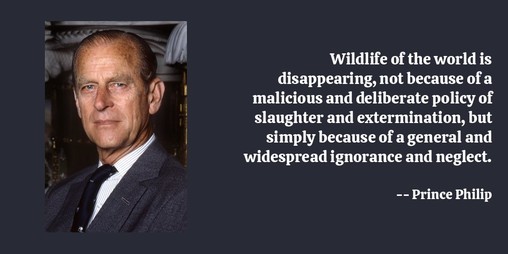 Wildlife of the world is disappearing, not because of a malicious and deliberate policy of slaughter and extermination, but simply because of a general and widespread ignorance and neglect.

Wildlife is meant to be treasured and protected as part of our natures ecosystem, and not to be carelessly slaughtered as trophies for the purpose of self glorification.