Discovery is the ability to be puzzled by simple things.
--Noam Chomsky

Design 13 Noam Chomsky Quote: Discovery Is The Ability To Be Puzzled By Simple Things.- Black Text On Quotes Background

Design 14 Noam Chomsky Quote: Discovery Is The Ability To Be Puzzled By Simple Things.- White Text On Starry Pic Background

Design 15 Noam Chomsky Quote: Discovery Is The Ability To Be Puzzled By Simple Things.Printed In White Text On Seashore Background 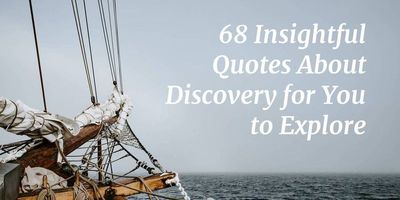 Greenpeace is the world's largest feel-good organisation now, and I can say that 'cause I am one of their co-founders.

Greenspan's eventual explanation for the growing gap between stock prices and actual productivity was that, fortuitously, the laws of nature had changed -- humanity had reached a happy stage of history where bullshit could be used as rocket fuel.

Greenwich Village always had its share of mind readers, but there are many more these days, and they seem to have moved closer to the mainstream of life in the city. What was crazy 10 years ago is now respectable, even among the best-educated New Yorkers.

Greenwich Village... the village of low rents and high arts.

Greet every morning with open arms and say thanks every night with a full heart. Each day is a precious gift to be savored and used, not left unopened and hoarded for a future that may never come.

Greet everyone you meet with a warm smile. No matter how busy you are, don't rush encounters with coworkers, family, and friends. Speak softly. Listen attentively. Act as if every conversation you have is the most important thing on your mind today. Look your children and your partner in the eyes when they talk to you. Stroke the cat, caress the dog. Lavish love on every living being you meet. See how different you feel at the end of the day.

Greetings and death to our enemies.

Greetings, I am pleased to see that we are different. May we together become greater than the sum of both of us.

Greetings, ax murderer! I was just wondering how you like your eggs?

Greg Berlanti is in charge of a lot of superhero shows on television. He is a literal superhero. He is absolutely brilliant.

Greg Berlanti, David Nutter, Andrew Kreisberg and Marc Guggenheim are the people I wanted to work with. They're smart, they're funny, they're cool, they're edgy.

Greg Berlanti, Marc Guggenheim and Andrew Kreisberg are fantastic producers and showrunners, and they lead a very, very positive, fun, creative environment to work in and to work with.

Greg Dyke is on record as saying that once the BBC was attacked, it was their job to defend themselves. But that is not their job.

Greg Maddux is probably the best pitcher in all of baseball along with Roger Clemens. He's much more intelligent than I am because he doesn't have a 95 or 98 mph fastball. I would tell any pitcher who wants to be successful to watch him, because he's the true definition of a pitcher.

Greg Trooper writes great songs, including one of my very favorite songs in the world, Little Sister. On top of all that, there's his voice -- an instrument I have coveted for 15 years.

Greg White got a boxer because I said I was getting one. I was talking about getting a boxer since before training camp.

Greg stands up, wiping his mouth. I saw your mother's trial in the paper, Sharpe. I know you're just like her. If I was, I would make you beg to blow me, I sneer.

All quotes by Noam Chomsky: 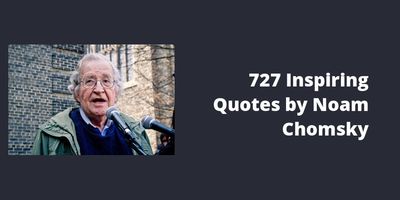