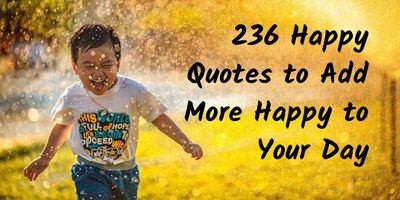 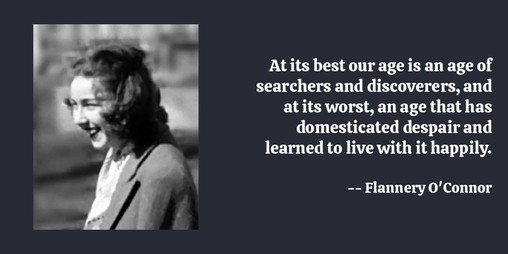 At its best our age is an age of searchers and discoverers, and at its worst, an age that has domesticated despair and learned to live with it happily.

At its best, Aboriginal art has been effective in translating an entire culture and the understanding of an entire continent. Indeed, the more we interpret Australia through Aboriginal eyes, through the experience of their long and epic story, the more we allow ourselves to understand the land we share.

At its best, American music is the soundtrack of our long -- and often painful -- march toward a more perfect union.

At its best, MTV puts a face to the names, if you know what I mean. I think if you can take the expression of a song much farther, that's great. And it's one of the only outlets there is for artistic filmmaking. But it's a double-edged sword. At it's worst, MTV is just a lot of TV commercials for songs.

At its best, Purple Ronnie puts little thoughts out there, on very high-volume selling items, that people use to make very personal connections with one another. And I'm actually very proud of that.

At its best, a live show is completely transcendent. The image I get is breaking through glass or shooting out into the free zone.

At its best, an injunction creates a kind of vigilant heat that moves kids toward the light.

At its best, cinema does retain a remarkable ability to speak to people of every age, from every background, and in ways that almost any other art form in popular culture struggles to compete with.

At its best, entertainment is going to be a subjective thing that can't win for everyone, while at worst, a particular game just becomes a random symbol for petty tribal behavior.

At its best, fiction cultivates fantasy and compassion; at its worst, memoir provokes schadenfreude and prurience. The ugly truth, I fear, is that many people are drawn to sensational memoirs for the same reason they watch 'The Apprentice': they like to witness actual suffering, before-your-very-eyes humiliation.

At its best, film should be like a ski jump. It should give the viewer the option of taking flight, while the act of jumping is left up to him.

At its best, life is completely unpredictable.

At its best, management theory is part of the democratic promise of America. It aims to replace the despotism of the old bosses with the rule of scientific law. It offers economic power to all who have the talent and energy to attain it.

At its best, no art form is more thrilling than grand opera, yet none is at greater risk of following the dinosaurs down the cold road to extinction.

At its best, technology can empower people in extraordinary ways.

At its best, the practice of politics is about taking steps that support people in daily life -- or tearing down obstacles that get in their way. Much of the confusion and complication of ideological battles might be washed away if we held our focus on the lives that will be made better, or worse, by political decisions, rather than on the theoretical elegance of the policies or the character of the politicians themselves.

At its best, the sensation of writing is that of any unmerited grace. It is handed to you, but only if you look for it.

At its best, the sensation of writing is that of any unmerited grace. It is handed to you, but only if you look for it. You search, you break your heart, your back, your brain, and then -- and only then -- it is handed to you.

All quotes by Pablo Picasso: 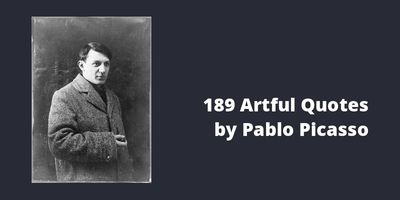