Trees are worth more alive than dead.
--Prince

Design 4 Shade Under A Green-Leafed Tree

Design 8 Car Passing By In Between Trees

Design 16 Gray Road Beside A Trees

Design 19 Prince Quote: Trees Are Worth More Alive Than Dead.Printed In White Text On Seashore Background 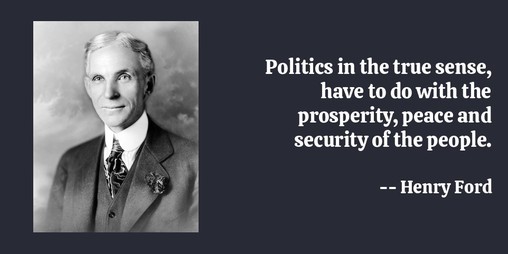 Politics in the true sense, have to do with the prosperity, peace and security of the people.

Politics is -- once in a while -- a forum for serious debate about political philosophy. 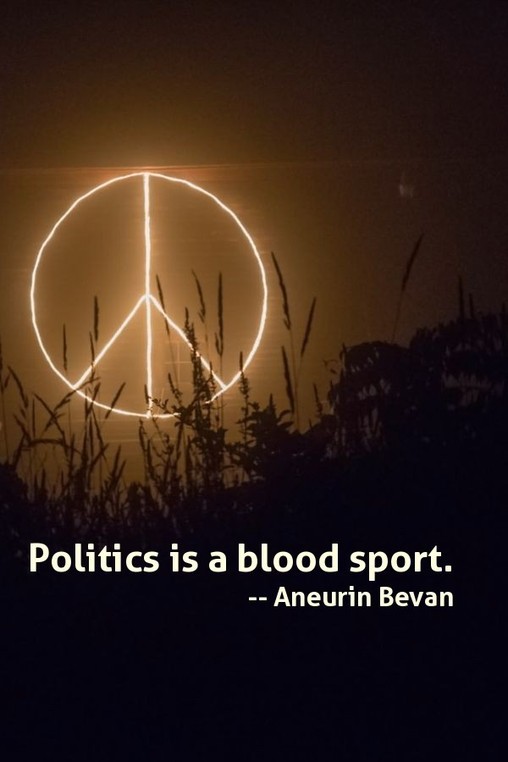 Politics is a blood sport.

Politics is a choice of enemas. You're gonna get it up the ass, no matter what you do.

Politics is a contact sport -- a question of accepting an elbow or two. 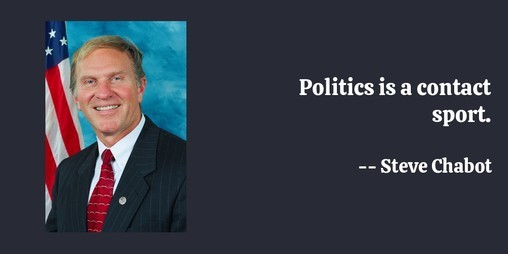 Politics is a contest among people of diverse backgrounds and philosophies, advocating different solutions to common problems. The system only works when principled, energetic people participate.

Politics is a damn expensive business. I had one hell of a time trying to raise money as a candidate. I had to put a second mortgage on our house to get that campaign started, and I ended up spending over $300,000 to get elected. I believe that public financing of federal election campaigns is the only thing that will insure good candidates and save the two-party system. It is the most degrading thing in the world to go out with your hat in your hand and beg for money, but that's what you have to do if you haven't got your own resources.

Politics is a dirty business, but if you do not do politics, politics will be done to you.

Politics is a dynamic process. When I was a young man in the 1970s, Yasser Arafat had just perpetrated various terrorist attacks. Just a few years later, after I had entered European Parliament, the same Yasser Arafat was given the Nobel Peace Prize.

Politics is a far more intellectual business than is often realized. You may think: Well, if it's simplicity that's required, you don't need a whole lot of detail. Wrong. The simplicity is not born of superficial analysis. It is simple precisely because it is the product of being worked through.

Politics is a field where the choice lies constantly between two blunders.

Politics is a global disaster whereas religion is merely ridiculous.

Politics is a good thing! 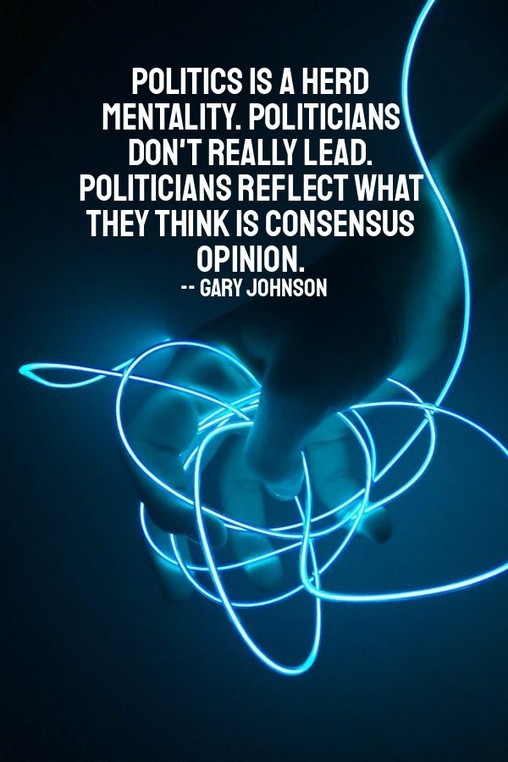 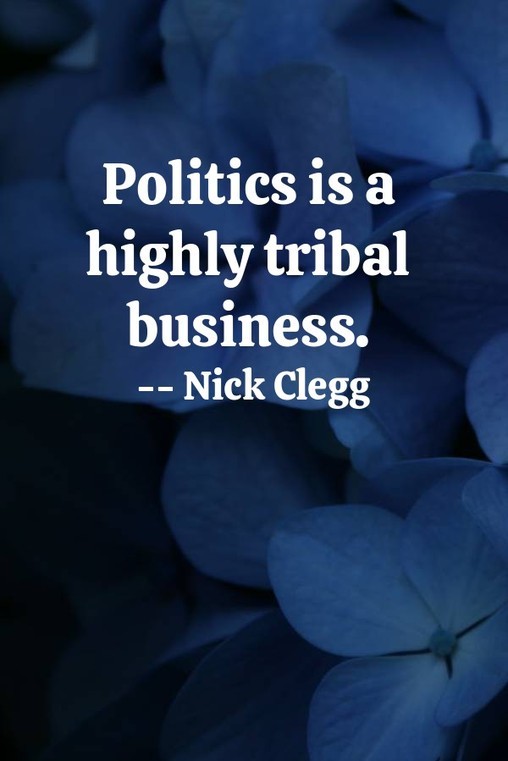 Politics is a highly tribal business. 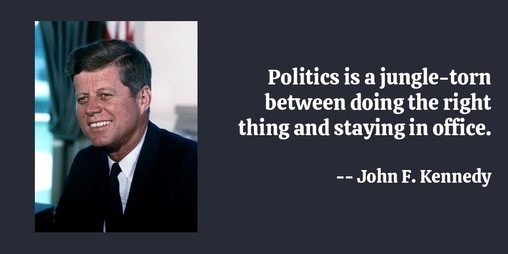 Politics is a jungle-torn between doing the right thing and staying in office.

Politics is a literal game. Every word must represent a strict view -- or be so abstract as to be meaningless.

All quotes by Prince: 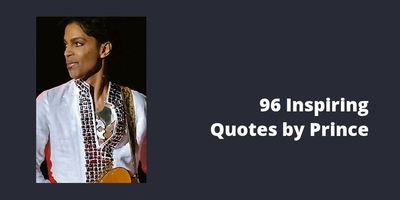