We come nearest to the great when we are great in humility.
--Rabindranath Tagore

Design 13 Rabindranath Tagore Quote: We Come Nearest To The Great When We Are Great In Humility.- Black Text On Quotes Background

Design 14 Rabindranath Tagore Quote: We Come Nearest To The Great When We Are Great In Humility.- White Text On Starry Pic Background

Design 15 Rabindranath Tagore Quote: We Come Nearest To The Great When We Are Great In Humility.Printed In White Text On Seashore Background

Bigotry toward any faith community cannot have any place in civilized society anywhere in the world. 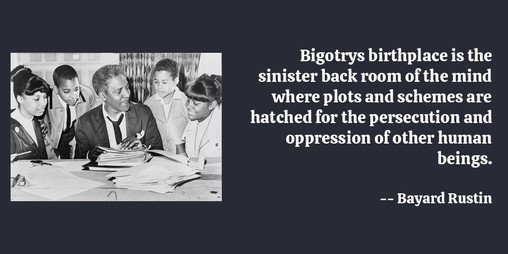 Bigotrys birthplace is the sinister back room of the mind where plots and schemes are hatched for the persecution and oppression of other human beings.

Bigots are actually funny to me in the way that people who still wear parachute pants give me a chuckle.

Bigots often like to say they're the ones being hurt as they oppress and hurt others. Never fall for the 'pity the privileged' routine.

Bike lanes -- I put that now in the category of things you shouldn't discuss at dinner parties, right? It used to be money and politics and religion. Now, in New York, you should add bike lanes.

Bike lanes are the coolest. My favorite past time is flipping off cars from my bicycle. Just kidding -- I'm more of a silent resentment kind of girl.

Bike riding requires permanent sacrifice. It means training 11 months out of 12 and 110 days of racing, whatever the weather conditions. Early in life, I realised I did not have intellectual potential, so I dedicated myself to cycling.

Bikes and planes aren't about going fast or having fun; they're toys, but serious ones.

Bikes are clearly a superior form of transportation when it comes to just simple getting around. A car makes sense if you need to carry a bunch of stuff.

Biking is a good alternative. Use the city as your gym.

Biking through New York's boroughs in 2005, I thought about some old friends, Joe and Eileen Bailey. Though they are imaginary, I frequently talk to them. 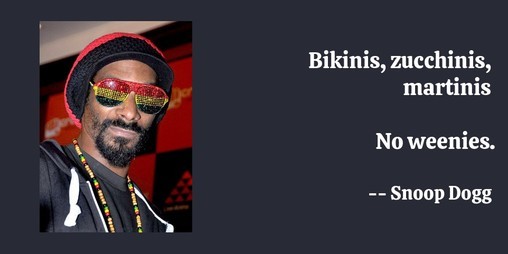 All quotes by Rabindranath Tagore: