The creation of a thousand forests is in one acorn.
--Ralph Waldo Emerson

Design 5 Shade Under A Green-Leafed Tree

Design 18 Ralph Waldo Emerson Quote: The Creation Of A Thousand Forests Is In One Acorn.- Black Text On Quotes Background

Design 19 Ralph Waldo Emerson Quote: The Creation Of A Thousand Forests Is In One Acorn.- White Text On Starry Pic Background

Design 20 Ralph Waldo Emerson Quote: The Creation Of A Thousand Forests Is In One Acorn.Printed In White Text On Seashore Background 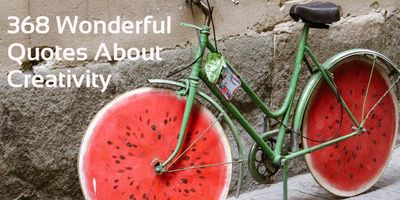 Bets at first were fool-traps, where the wise like spiders lay in ambush for the flies.

Betsy DeVos is not the most informed person on education policy, but I have seen her present a few times, and she presents as a pretty respectable, intelligent person who has cared passionately about education and cares about charter schools.

Bette Davis had very strong opinions and was not afraid to express them. She wasn't afraid of anything that I ever saw. And she was so funny. She's just funny and she was laughing all the time.

Bette Davis in All About Eve was huge for me. Her acting was staggering.

Bette Davis is my hero. I'm obsessed with her. I base everything I do on her.

Bette Davis was a close friend. She loved to have a good time.

Better Old King Cole and his merry soul than a hundred Franz Kafkas.

Better a bad excuse, than none at all.

Better a bald head than none at all.

Better a barefoot than none.

Better a beggar than a thief.

Better a broken heart than a hardened one. 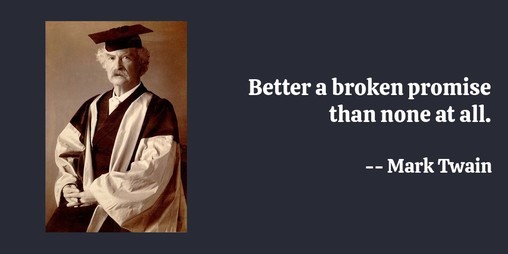 Better a broken promise than none at all. 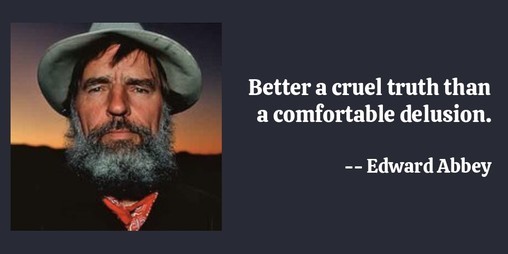 Better a cruel truth than a comfortable delusion.

Better a crust of black bread than a mountain of paper confections,
Better a daisy in earth than a dahlia cut and gathered,
Better a cowslip with root than a prize carnation without it.

Better a debauched canary than a pious wolf.

Better a decent remake than a bad original, don't you think?

Better a diamond with a flaw than a pebble without.

Better a dish of husks to the accompaniment of a muted lute than to be satiated with stewed shark's fin and rich spiced wine of which the cost is frequently mentioned by the provider. 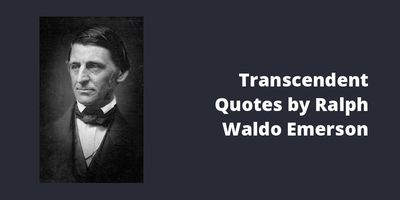