One learns to ignore criticism by first learning to ignore applause.
--Robert Brault

Well for everyone to make a study of astrology for, as indicated, while many individuals have set about to prove the astrological aspects and astrological survey enable one to determine future as well as the past conditions, these are well to the point where the individual understands that these act upon individuals because of their sojourn or correlation of their associations with the environs through which these are shown -- see? Rather than the star directing the life, the life of the individual directs the courses of the stars, see?

Well football teams are perhaps easier to control than political parties, I'm sure the Prime Minister would agree with me, but yeah I think every team needs discipline and a sense of self-belief and that's important, that's what leadership's all about.

Well folks, that's about it for the show tonight.

Well firstly, that points certainly at the need for international standards on biometrics that would move in the same direction so that we can have the same technical requirements. 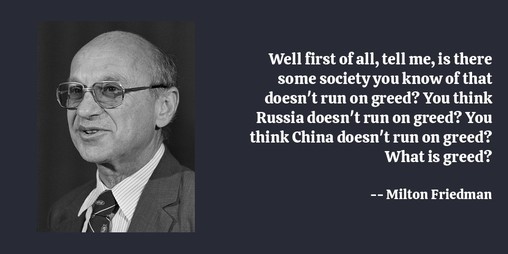 Well first of all, it's hard to shoot a movie and break for a long time and then come back and do, in a sense, one of the biggest scenes that each character had.

Well first of all, I'm a singer. I sing since I talk. So the great ballad singers, the people that sang with so much feeling, jazz, blues, all those singers, they were songs that I listened to, records that my mom played for me, and then later I bought.

Well first of all, I'd just like to say that 2005 was a great year, if you like swimming through crap.

Well first of all it's a business and it's a tough business, and you have to have the strength to survive all the set backs all the failures that make this a mean business, that's getting meaner and meaner every year in my opinion.

Well everybody in Casablanca has problems. Yours may work out.

Well every moment, every project is different. I took a very slow approach to acting, trying to really work with people I could learn from. And I got something different out of each experience.

Well even before she was diagnosed with the cancer, I would have said that she was a lot tougher than me and most guys would probably say that about their wives and it's probably true in most cases.

Well enough. I won't ask you if your love is true or any of that rot--it's not my place to judge. After all, I'm a naked woman chained to a wall; I've no business questioning the lifestyles of wine-makers or anyone else.

Well enough, I reply. Remember, you're drunk. And happy. You're supposed to be lusting over your escort. Try smiling a little more.

Day plasters a giant artificial smile on his face. As charming as ever. Aw, come on, sweetheart. I thought I was doing a pretty good job. I got my arm around the prettiest escort on this block--how could I not be lusting over you? Don't I look like I'm lusting? This is me, lusting. His lashes flutter at me.

He looks so ridiculous that I can't help laughing. Another passerby glances at me. Much better.

Well done, brother, Nick said. If only the ton knew that you have such an inflated sense of familial obligation... your reputation as a fallen angel would be shattered.
You would do well to stop talking.
Truly, it's heartwarming. The Marquess of Ralston, in all his wickedness. Laid low by a child.

Well done, Spin, Cobb said over a private line. You have the passion. Now you're showing restraint.