Humble living does not diminish. It fills. Going back to a simpler self gives wisdom.
--Rumi

Design 6 Man And Woman Holding Hand While Walking On Bridge

Design 8 Rumi Quote: Humble Living Does Not Diminish. It Fills. Going Back To A Simpler Self Gives Wisdom.- Black Text On Quotes Background

Design 9 Rumi Quote: Humble Living Does Not Diminish. It Fills. Going Back To A Simpler Self Gives Wisdom.- White Text On Starry Pic Background

Design 10 Rumi Quote: Humble Living Does Not Diminish. It Fills. Going Back To A Simpler Self Gives Wisdom.Printed In White Text On Seashore Background

I don't buy comics anymore, for the most part. I eat my lunch off of them.

I don't buy diamonds, I don't buy cars, but I enjoy travelling. I'm not a very possessive person as far as things go.

I don't buy fancy things. I donated $2 million to Wu-Tang. I got a mixtape in return. It was a wonderful investment.

I don't buy fur coats or jewelry. I have old cars.

I don't buy into any of that hogwash. They put that out to sell tickets. It's just a classic horror movie, with the Greek drama formula of good versus evil, and lots of fear.

I don't buy into that pressure to be glamorous all the time. It's impossible, I mean, you get a pimple in the morning, you wake up with bags under your eyes, you see if you can use it in your work, maybe incorporate it into your character. 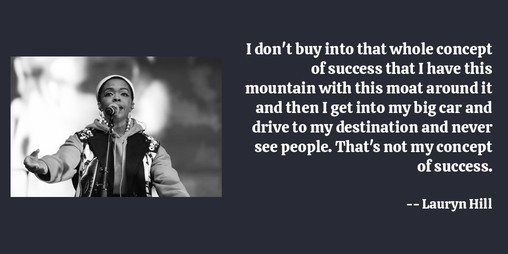 I don't buy into that whole concept of success that I have this mountain with this moat around it and then I get into my big car and drive to my destination and never see people. That's not my concept of success.

I don't buy into the glory days thing. I think every time has its great things to it. The '60s were such a glorious time but it's easy to forget that there was all sorts of bullshit too.

I don't buy into the notion of 'privilege' at all. To even attempt to brand and shame whole swathes of people based on their race or gender is, to me, obscene. It has icky echoes of totalitarian propaganda which seeks to direct the ire of a populace at certain sections of society deemed 'unworthy.' Playing the blame game gets us nowhere.

I don't buy into this idea that pop has to be frivolous or vacuous, and we've never subscribed to that.

I don't buy into this, 'Oh, poor us. We've got tough budget problems.'

I don't buy that there's nothing we can do to stop criminals and the mentally ill from killing if they want to.

I don't buy the 'at 60 it's great to have kids' thing. I don't buy the line that has been thrown down -- 'You can have a kid at any time.' That doesn't mean you should.

I don't buy the argument that there can't be a successful independent candidacy for the presidency of the United States. People who say, 'It can't happen,' are many of the same people who said we'd never elect an African American.

I don't buy the tabloids, but you're surrounded by it all and people tell you things they've read. I'd be sitting on a train looking over someone's shoulder and thinking: That's familiar... oh my God, it's me.

All quotes by Rumi: 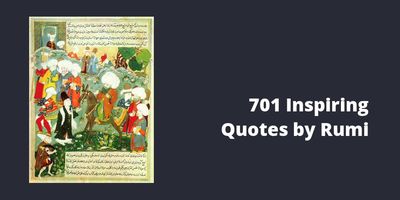