Design 1 Hey! I Miss You

Great upheavals produce shock waves that widen cracks in political, economic, and security orders. Sometimes the old orders break. Yet it can be in the power of leaders and peoples to shape the directions of change.

Great use they have, when in the hands

Who understands the time and place,

The person, manner, and the grace,

Which fools neglect; so that we find,

If all the requisites are join'd,

From whence a perfect joke must spring,

A joke's a very serious thing.

Great virtues may draw attention from defects, they cannot sanctify them. A pebble surrounded by diamonds remains a common stone, and a diamond surrounded by pebbles is still a gem. 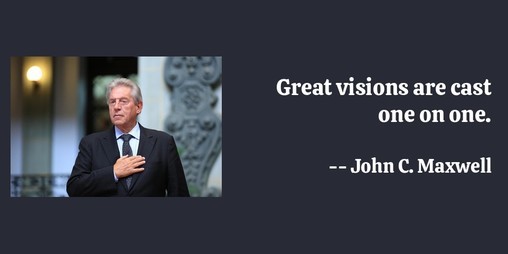 Great visions are cast one on one.

Great visual effects serve story and character and in doing so, are, by their very definition, invisible.

Great warriors, like great earthquakes, are principally remembered for the mischief they have done.

Great was the name of Abraham, but all his Sons were not accepted; only Isaac was in the Covenant.

Great wealth could make an enormous difference over the next decade if they sensibly support the scientific elite. Just the elite. Because the elite makes most of the progress. You should worry about people who produce really novel inventions, not pedantic hacks.

Great wealth may be to its owner a blessing or a curse. Alas! I fear it is too often the latter. It hardens the heart, blunts the finer susceptibilities, and transforms into a fiend what under more favourable circumstances might have been a human being.

Great wealth took possession of the government. It was reflected in Mr. Harding's selection of a cabinet.

Great weight should be given to the judgment of professionals on what information, if disclosed, would harm national security.

Great were the lamentation and the cry when the news of this mischance was noised about the city. Such a tumult of mourning was never before heard, for the whole city was moved.

Great winds and storms help fruit-bearing trees. So also do corruptions and temptations help the fruitfulness of grace and holiness. The storm loosens the earth round its roots so the tree is able to get its roots deeper into the earth, where it receives fresh supplies of nourishment. But only much later will it be seen to bring forth better fruit. So corruptions and temptations develop the roots of humility, self-abasement and mourning in a deeper search for that grace by which holiness grows strong. But only later will there be visible fruits of increased holiness.