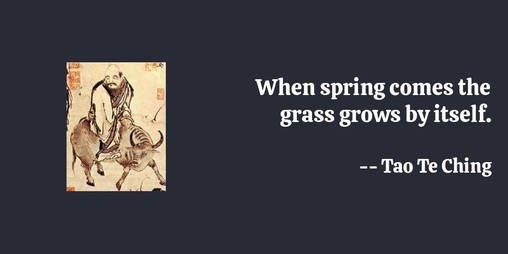 When spring comes the grass grows by itself. 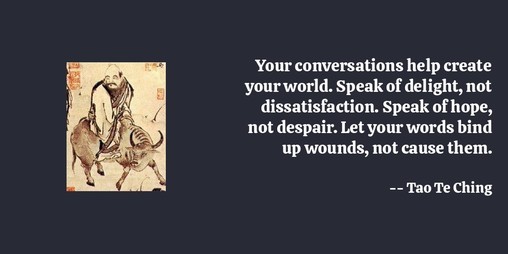 Your conversations help create your world. Speak of delight, not dissatisfaction. Speak of hope, not despair. Let your words bind up wounds, not cause them. 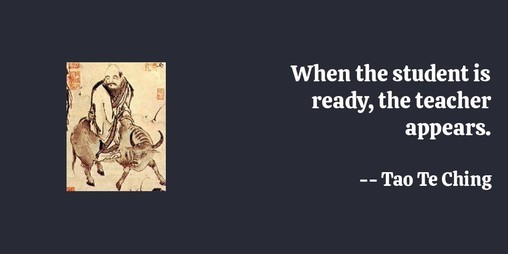 When the student is ready, the teacher appears. 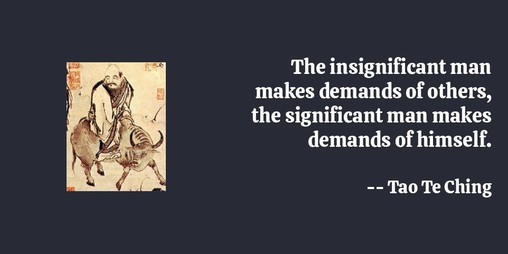 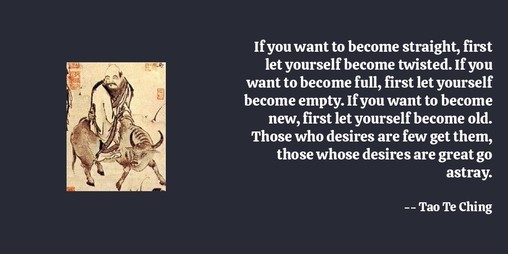 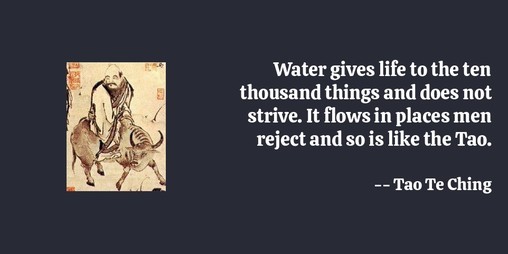 Water gives life to the ten thousand things and does not strive. It flows in places men reject and so is like the Tao. 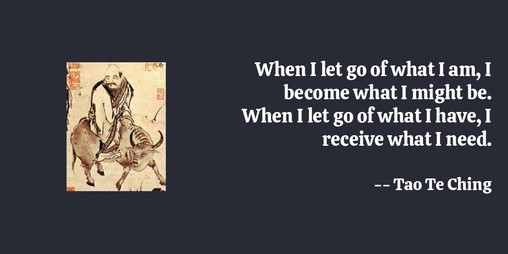