We fear that this moment will end, that we won't get what we need, that we will lose what we love, or that we will not be safe. Often, our biggest fear is the knowledge that one day our bodies will cease functioning. So even when we are surrounded by all the conditions for happiness, our joy is not complete.
--Thich Nhat Hanh

Yes, sampling has changed not just my way of playing and composing.

Yes, said Mamma, this is the worst of life, that love does not give us common sense but is a sure way of losing it. We love people, and we say that we are going to do more for them than friendship, but it makes such fools of us that we do far less, indeed sometimes what we do could be mistaken for the work of hatred.

Yes, said Locke.Yes, Master Ibelius. I'm going to put that fucker in the dirt as deeply as any man who's ever been murdered, ever since the world began.

Yes, ruling by fooling, is a great British art with great Irish fools to practice on.

Yes, romance has found it's way into my heart in the past.

Yes, risk-taking is inherently failure-prone. Otherwise, it would be called sure-thing-taking.

Yes, risk taking is inherently failure-prone. Otherwise, it would be called sure-thing-taking. 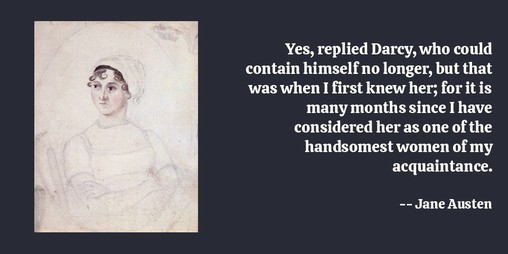 Yes, replied Darcy, who could contain himself no longer, but that was when I first knew her; for it is many months since I have considered her as one of the handsomest women of my acquaintance.

Yes, reason has been a part of organized religion, ever since two nudists took dietary advice from a talking snake.

Yes, prudently invested contributions to the Social Security fund may bring greater dividends, but those contributions would also face a greater risk. It would be like gambling. We should not gamble with the investments and the future of the citizens of this land.

Yes, population is a huge problem -- birth rates are too high. And in order to take care of the environment, we have to make sure that every child that comes here, that arrives, knows that he or she is welcome, is going to be cared for and honored.

Yes, poor Darren, forced to cook and clean and do other unmanly things. Next thing you know he'll be wearing an apron and popping out babies. He snorted as Darren turned and did something with his hand. We're friends, but we're not that close, Dare.

Yes, polygamy is one of the relics of Adam, of Enoch, of Noah, of Abraham, of Isaac, of Jacob, of Moses, David, Solomon, the Prophets, of Jesus, and his apostles.

Yes, politics IS war without bloodshed; and war is an extension of those politics.

Yes, people will pay for the Fox News Channel, despite the fact that the general feeling, one created by the Internet, is that everything should be free.

Yes, people pull the trigger but guns are the instrument of death. Gun control is necessary, and delay means more death and horror.

Yes, people pull the trigger -- but guns are the instrument of death. Gun control is necessary, and delay means more death and horror.

Yes, people need food and education. But one of the cornerstones of any society is a well-functioning legal system. 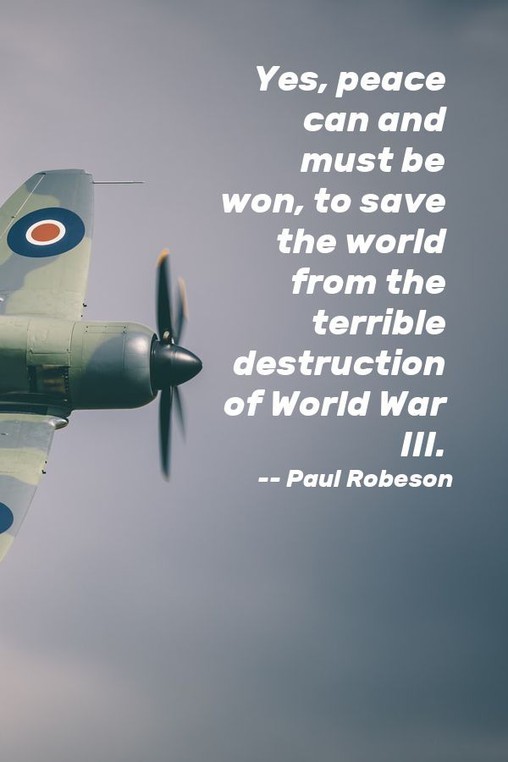 Yes, peace can and must be won, to save the world from the terrible destruction of World War III.

All quotes by Thích Nhất Hạnh: 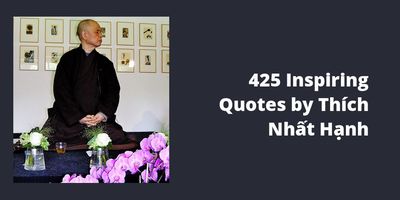