This problem, once solved, will be simple.
--Thomas Edison

Design 8 Thomas Edison Quote: This Problem, Once Solved, Will Be Simple.- Black Text On Quotes Background

Design 10 Thomas Edison Quote: This Problem, Once Solved, Will Be Simple.Printed In White Text On Seashore Background

We have no national idea besides patriotism, and there can be no other.

We have no more thought of using our own powers to escape the arm of authorities than had the Apostles of old. No more are we ready to keep silent at man's behest when God commands us to speak. For it is, and must remain, the case that we must obey God rather than man. 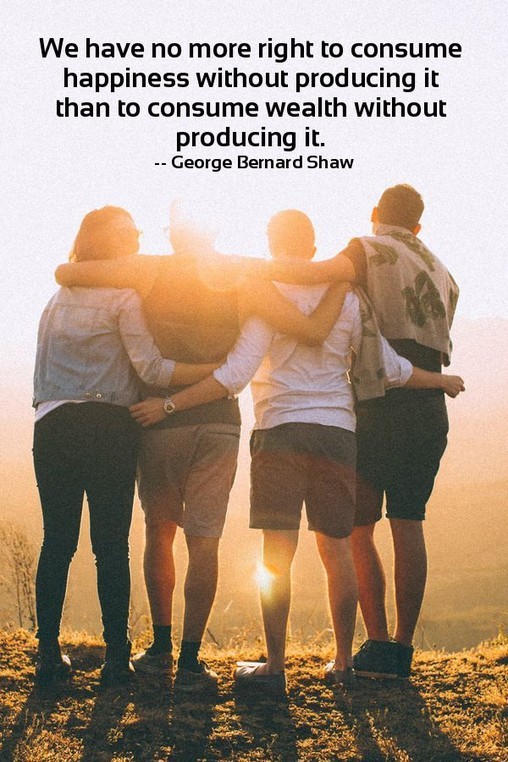 We have no more fundamental obligation in government than to ensure the safety of our citizens.

We have no money. We have no possessions. Maybe that is why we value the things we do have ... loyalty and friendship.

We have no middle ground, no foggy gray area where we can sin a little without suffering spiritual decline. That is why we must repent and come to Christ daily on submissive knees so that we can prevent our bonfires of testimony from being snuffed out by sin.

We have no managed to acquire bases all over the world--islands distant as the Australian Archipelago which President Roosevelt seized in 1938 without so much as a by-your-leave from Congress. There is no part of the world where trouble can break out where we do not have bases of some sort of which, if we wish to use the pretension, we cannot claim our interests are menaced. Thus menaced there must remain when the war is over continuing argument in the hands of the imperialists for a vast naval establishment and a huge army ready to attack anywhere or to resist an attack from all the enemies we shall be obliged to have. Because always the most powerful argument for a huge army maintained for economic reasons is that we have enemies. We must have enemies, They will become and economic necessity for us. 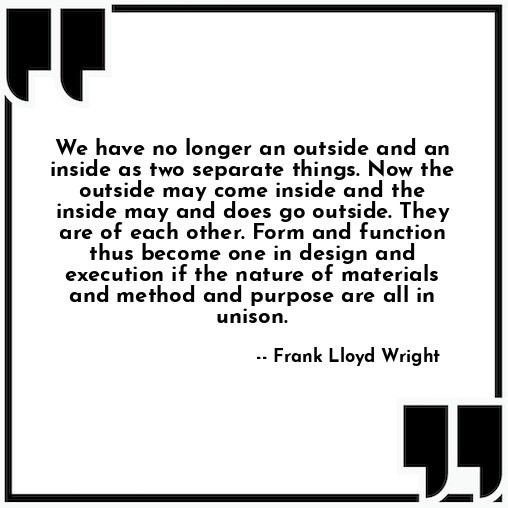 We have no longer an outside and an inside as two separate things. Now the outside may come inside and the inside may and does go outside. They are of each other. Form and function thus become one in design and execution if the nature of materials and method and purpose are all in unison. 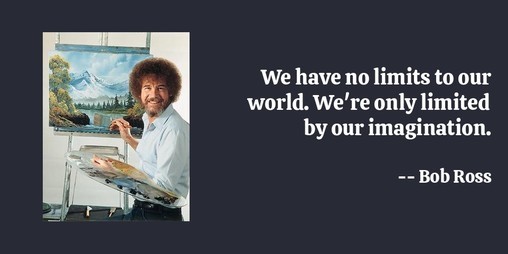 We have no limits to our world. We're only limited by our imagination.

We have no lesson to teach Russia if we concurrently roll out the red carpet to Qatar, Saudi Arabia and China.

We have no leadership. They rule by herd. Nobody is in charge. It reminds me of a bunch of cows.

We have no interest in raising taxes.

We have no intention of shutting down plants. We have always said there will be no redundancies or lay-offs as a result of this merger. 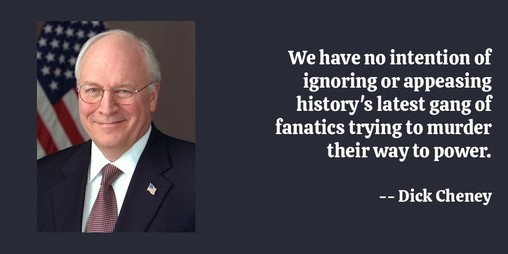 We have no intention of ignoring or appeasing history's latest gang of fanatics trying to murder their way to power.

We have no information, not even a tradition, concerning the first migration of the human race into Italy. It was the universal belief of antiquity that in Italy, as well as elsewhere, the first population had sprung from the soil.

We have no information that indicates that Ukraine interfered with the 2016 presidential election.

We have no ideas, and they're pretty firm.

We have no idea, now, of who or what the inhabitants of our future might be. In that sense, we have no future. Not in the sense that our grandparents had a future, or thought they did. Fully imagined cultural futures were the luxury of another day, one in which 'now' was of some greater duration. For us, of course, things can change so abruptly, so violently, so profoundly, that futures like our grandparents' have insufficient 'now' to stand on. We have no future because our present is too volatile. ... We have only risk management. The spinning of the given moment's scenarios. Pattern recognition.

We have no idea, but its not like we're going to win any awards for normalcy anytime soon. So you get into people's heads? The two of us can throw people around like toys. Zu once blew up an AC unit, and all she did was walk by it.

All quotes by Thomas Edison: