My greatest beauty secret is being happy with myself. I don't use special creams or treatments -- I'll use a little bit of everything. It's a mistake to think you are what you put on yourself. I believe that a lot of how you look is to do with how you feel about yourself and your life. Happiness is the greatest beauty secret.
--Tina Turner

When two intelligent parties disagree, that's when the potential for learning and moving ahead begins.

When two individuals come together and leave their gender outside the bedroom door, then they make love.

When two great saints meet, it's a humbling experience. 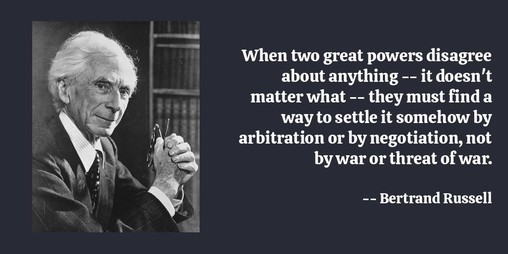 When two great powers disagree about anything -- it doesn't matter what -- they must find a way to settle it somehow by arbitration or by negotiation, not by war or threat of war.

When two friends sit together, what do they want? They want to talk their hearts out to each other, share what they feel.

When two friends part they should lock up one another's secrets, and interchange their keys. 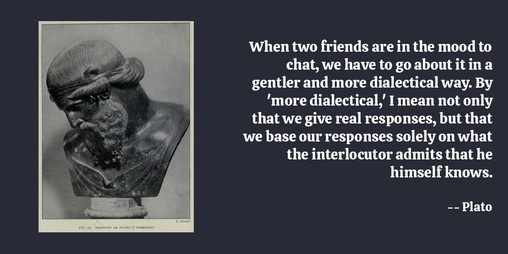 When two friends are in the mood to chat, we have to go about it in a gentler and more dialectical way. By 'more dialectical,' I mean not only that we give real responses, but that we base our responses solely on what the interlocutor admits that he himself knows. 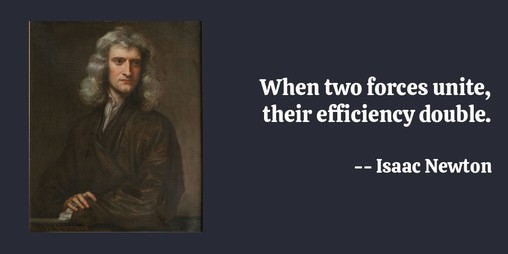 When two drivers curse each other on the road, and one of them happens to be a Jew, you can't define that as anti-Semitism. 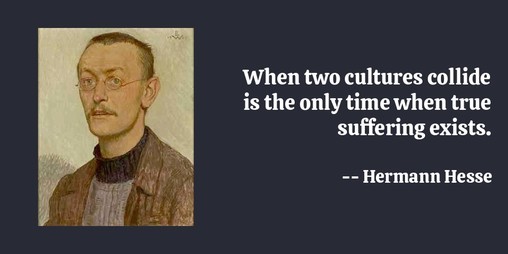 When two cultures collide is the only time when true suffering exists.

When two characters or two actresses are together for a while there is bound to be chemistry developing.

When twins are seperated, their spirits steal away to find the other. 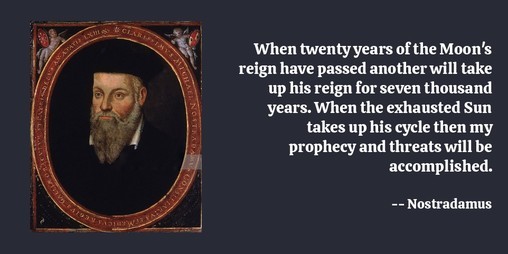 When twenty years of the Moon's reign have passed another will take up his reign for seven thousand years. When the exhausted Sun takes up his cycle then my prophecy and threats will be accomplished.

When turkeys mate they think of swans.

When tulip mania dies down, all that remains are pretty flowers. When bubbles burst, nothing is left but soapy residue. But the Internet revolution, for all its speculative excesses, really is changing the world.

When trying to start a company, your enemy isn't criticism, anger or insults. Your enemy is apathy. 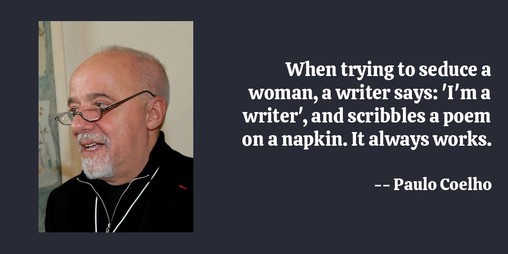 When trying to seduce a woman, a writer says: 'I'm a writer', and scribbles a poem on a napkin. It always works.

When trying to locate something, search your mind first.

All quotes by Tina Turner: