If you can imagine it you can achieve it. If you can dream it, you can become it.


The price of excellence is discipline; the cost of mediocrity is disappointment.


Feeling gratitude, and not expressing it, is like wrapping a present and not giving it.


Better to master one mountain than a thousand foothills.


Prepare while others are daydreaming.


Delays, disappointments and defeats cause quitters to give up in resignation; losers, to give in the frustration; winners, to come through with determination.


Giving is more than a responsibility-it is a privilege; more than an act of obedience-it is evidence of our faith.


The more we count the blessings we have, the less we crave the luxuries we haven't.


The winner asks, May I help? The loser asks, Do you expect me to do that?


Flying off the handle sometimes causes hammers and humans to lose their heads, as well as their effectiveness.


We can be bitter about our handicaps or we can be happy about our blessings.


If laser beams can cut through mountains, why should we doubt the power of prayer? 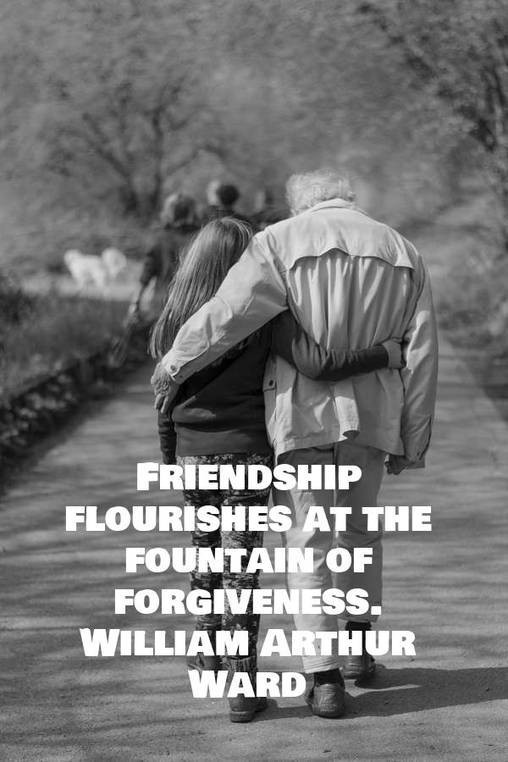 
Friendship flourishes at the fountain of forgiveness.


The greatest ideas, the most profound thoughts, and the most beautiful poetry are born from the womb of silence.


Christmas can be the end of emptiness and waywardness; The beginning of happiness and purposefulness.


Television remote controls encourage couch potatoes to exercise their options while broadening their base.


Our greatest challenge-our greatest opportunity-is found in these words: 'Choose ye this day....'.


Learning is more than absorbing facts, it is acquiring understanding.


Freedom's enemies are waste, lethargy, indifference, immorality, and the insidious attitude of something for nothing.


Leadership is a serving relationship that has the effect of facilitating human development.


The more generous we are, the more joyous we become.


Opportunity is often difficult to recognize; we usually expect it to beckon us with beepers and billboards.


Optimists enrich the present, enhance the future,challenge the improbable and attain the impossible.


Blessed is the person who sees the need, recognizes the responsibility, and actively becomes the answer.


We can be resentful of our age, or we can be grateful for having attained it.


The surest cure for loneliness,
the quickest way to happiness,
is found in this, a simple creed:
Go serve someone in greater need.


To the optimist, obstacles aare challenges, roadblocks are inspirations, and problems are invitations to achievement.


Words, like tranquil waters behind a dam, can become reckless and uncontrollable torrents of destruction when released without caution and wisdom.


For each new morning with its light, For rest and shelter of the night, For health and food, for love and friends... Feeling gratitude and not expressing it is like wrapping a present and not giving it.


This bright new year is given me.

This bright new year is given me
To live each day with zest
To daily grow and try to be
My highest and my best!


I have the opportunity, once more to right some wrongs, to pray for peace, to plant some trees, and sing more joyful songs.


The person who risks nothing, does nothing, has nothing, is nothing. He may avoid suffering and sorrow, but he cannot learn, feel change, grow or live.

But risks must be taken because the greatest hazard in life is to risk nothing. The person who risks nothing, does nothing, has nothing, is nothing. He may avoid suffering and sorrow, but he cannot learn, feel, change, grow or live. Chained by his servitude he is a slave who has forfeited all freedom. Only a person who risks is free. The pessimist complains about the wind; the optimist expects it to change; and the realist adjusts the sails.


We can choose to throw stones, to stumble on them, to climb over them, or to build with them.


The greatest failure is the failure to try.


Empathy feels these thoughts; your hurt is in my heart, your loss is in my prayers, your sorrow is in my soul, and your tears are in my eyes.


Teaching is more than imparting knowledge, it is inspiring change.


Faith is knowing there is an ocean because you have seen a brook.


As the valley gives height to the mountain, so can sorrow give meaning to pleasure; as the well is the source of the fountain, deep adversity can be a treasure.


A true friend knows your weaknesses but shows you your strenghs; feels your fears but fortifies your faith; sees your anxieties but frees your spirit; recognizes your disabilities but emphasizes your possibilities.


We can throw stones, complain about them, stumble on them, climb over them, or build with them.


Enthusiasm is the match that lights the candle of achievement.


The greatest hazard in life is to risk nothing.


Only the person who risks is truly free.


A friend is one who joyfully sings with you when you are on the mountaintop, and silently walks beside you through the valley.


Failure is delay, but not defeat. It is a temporary detour, not a dead-end street.


Do more than be fair: be kind.


The more patient we are, the more understanding we become.


To bear defeat with dignity, to accept criticism with poise, to receive honors with humility -- these are marks of maturity and graciousness.


It is wise to direct your anger towards problems -- not people; to focus your energies on answers -- not excuses.


Encourage me, and I will not forget you.


The adventure of life is to learn.


The optimist looks at the horizon and sees an opportunity; the pessimist peers into the distance and fears a problem. 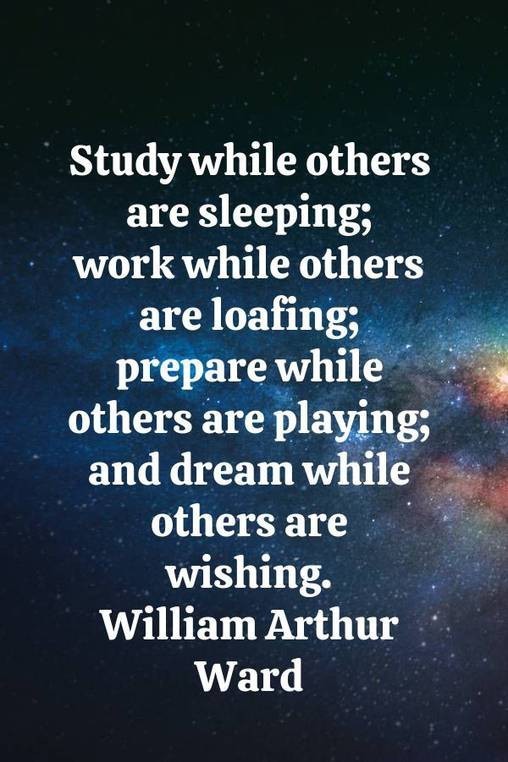 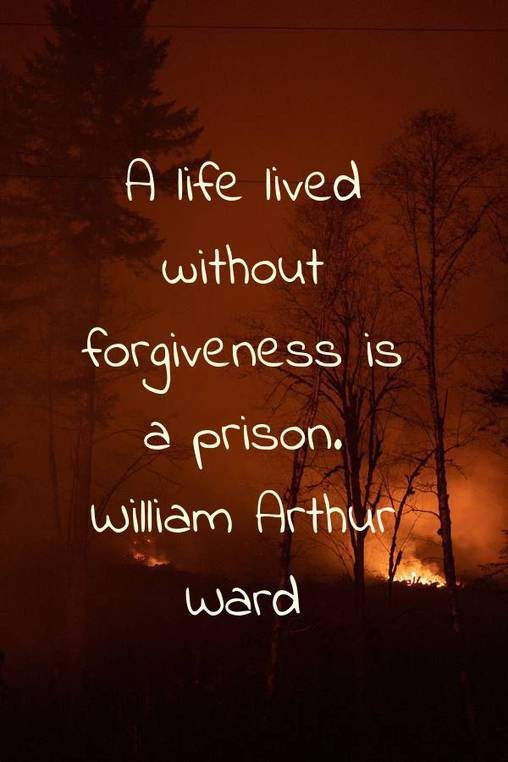 
A life lived without forgiveness is a prison.


Change, like sunshine, can be a friend or a foe, a blessing or a curse, a dawn or a dusk.


Curiosity is the wick in the candle of learning. 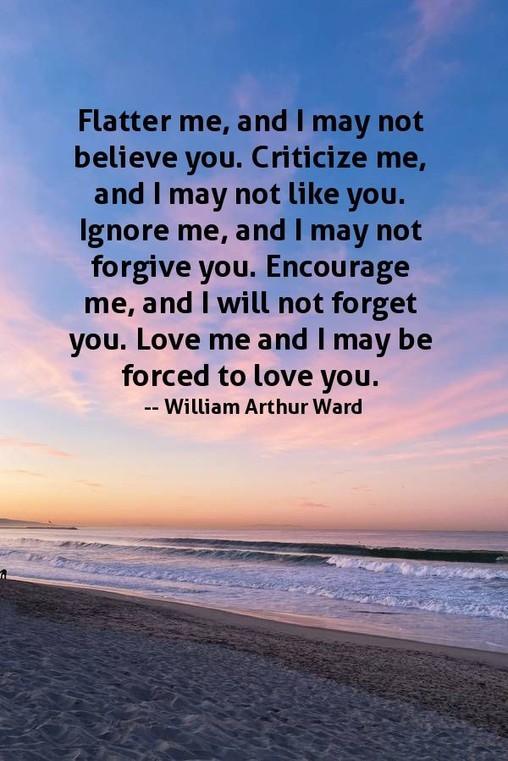 
Lose yourself in generous service and every day can be a most unusual day, a triumphant day, an abundantly rewarding day!


Wise are those who learn that the bottom line doesn't always have to be their top priority. 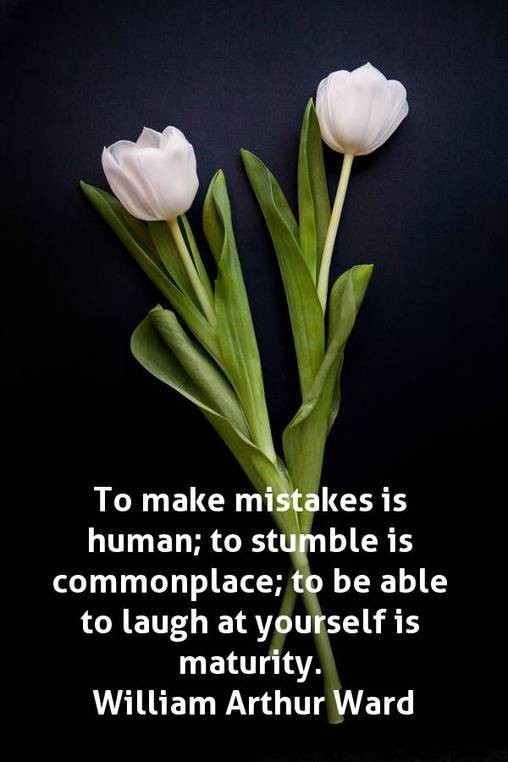 
To make mistakes is human; to stumble is commonplace; to be able to laugh at yourself is maturity. 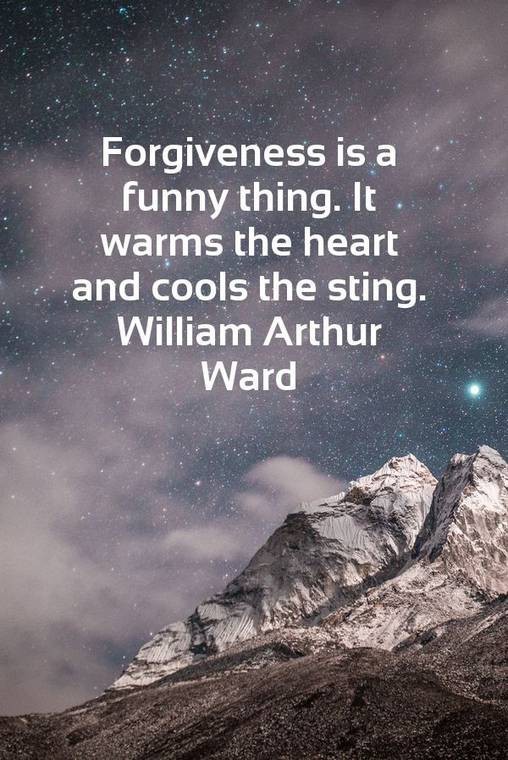 
Forgiveness is a funny thing. It warms the heart and cools the sting.


A warm smile is the universal language of kindness.


Opportunities are like sunrises. If you wait too long, you miss them.

Quotes by William Arthur Ward are featured in: