I would start a revolution, but I just bought a hammock.
--Zach Galifianakis

Design 7 Couple Sitting On The Field Facing The City

Design 12 Silhouette Of Man And Woman Kissing During Sunset

Design 13 Zach Galifianakis Quote: I Would Start A Revolution, But I Just Bought A Hammock.- Black Text On Quotes Background

Design 14 Zach Galifianakis Quote: I Would Start A Revolution, But I Just Bought A Hammock.- White Text On Starry Pic Background

Design 15 Zach Galifianakis Quote: I Would Start A Revolution, But I Just Bought A Hammock.Printed In White Text On Seashore Background 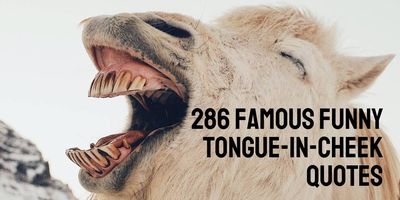 We've got this proposal which has been languishing in the legislature, the Water Legacy Act, which is derived from a Republican task force on protecting the Great Lakes. Yet nothing has been done on it. 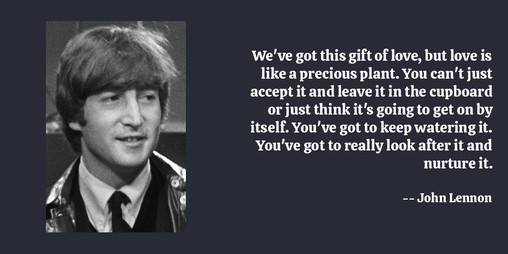 We've got this gift of love, but love is like a precious plant. You can't just accept it and leave it in the cupboard or just think it's going to get on by itself. You've got to keep watering it. You've got to really look after it and nurture it.

We've got this cultural mentality that you've got to be an idiot to be a farmer.

We've got the wrong vision, the wrong values, the wrong priority, and as the great prophetic figure Marian Edelman Wright puts it, we have been AWOL when it comes to poor people and poor children.

We've got the wind at our back right now. Americans are waking up to the realities of their previous choices. We must keep America moving back to preeminence because our values and conservative ideas are the world's greatest hope.

We've got the whole team together! They're pudgier and dorkier than expected, but I'm cool with it. Let's go blow some shit up.

We've got the pretty-boy lead singer and the fat, dumpy drummer, and I'm the zany guitarist. Sure, we've played up the image at times. But it's the music that matters most.

We've got the power of the purse in the Congress.

We've got the emPHAsis on the wrong sylLAble when it comes to crime in this country. The FBI says burglary and robbery cost U.S. taxpayers $3.8 billion annually. Securities fraud alone costs four times that. And securities fraud is nothing to the cost of oil spills, price-fixing, and dangerous or defective products. Fraud by health-care corporations alone costs us between $100 billion and $400 billion a year. No three-strikes-and-you're-out for these guys. Remember the SandL scandal? $500 billion.

We've got the blue-collar pros here in San Diego.

We've got the best product pipeline that I've seen in my 25 years at Apple.

We've got the NSA getting logs of every call you make. The IRS is weaponized like Richard Nixon could only have dreamed of.

We've got technological wonders around us, and we've used them to abrogate all responsibility for everything in our lives.

We've got teams and other countries have teams. Right now, we are going to their countries; we're finding the best athletes; we're bringing them to our team. We're training them, we're making them awesome, and sending them back to beat us. We've got to stop that.

We've got tax and regulatory policies in this country that are driving a lot of businesses overseas, and so I think there's a lot that we can do using principles of constitutionally limited government to help address people who share these concerns.

We've got something special going here. We want to keep it going. You don't have many opportunities like this, and the window of opportunity for us is now.

All quotes by Zach Galifianakis: